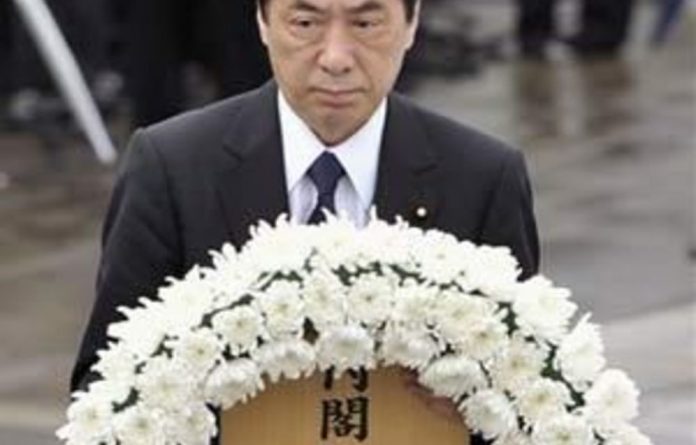 The United States sent its first representative on Tuesday to the annual memorial for the atomic bombing of Nagasaki, one of two horrific attacks that led Japan to surrender in World War II.

The Nagasaki bombing by the United States 66 years ago killed about 80 000 people. Three days earlier, the US had dropped another nuclear bomb that killed up to 140 000 in the Japanese city of Hiroshima.

US Charge d’Affaires James P Zumwalt, the first American representative to visit the Nagasaki memorial, said that President Barack Obama hoped to work with Japan toward his goal “of realising a world without nuclear weapons” — a commitment Japan has made repeatedly since the war.

Obama last year sent Ambassador John Roos to the 65th anniversary memorial of the bombing in Hiroshima, and Roos visited Nagasaki twice last year on other dates, according to the US Embassy in Japan.

Zumwalt joined Nagasaki’s residents and mayor on Tuesday in observing a moment of silence at 11.02am (0202 GMT) — the moment the bomb dropped on the city on August 9 1945, in the closing days of war. Six days later Japan surrendered.

As in past years, a bell rang out in a prayer for peace and bomb victims who were children during the attack sang a Japanese song called Never Again.

Mayor Tomihisa Taue called on Japan to change its nuclear policy and reject not just atomic weapons but also nuclear power — as decades-old fears of radiation sickness were renewed in March by a nuclear power plant disaster following a massive earthquake and tsunami.

“Why must this nation that has so long fought for bomb victims once again live in fear of radiation?” Taue said. “The time has come to thoroughly talk about what kind of society we want and make a choice.”

He called for a shift from nuclear reactors — Japan has 54 along its coast — to renewable energy sources.

“We must never forget,” he said of Nagasaki, “and it must never be repeated.” — Sapa-AP