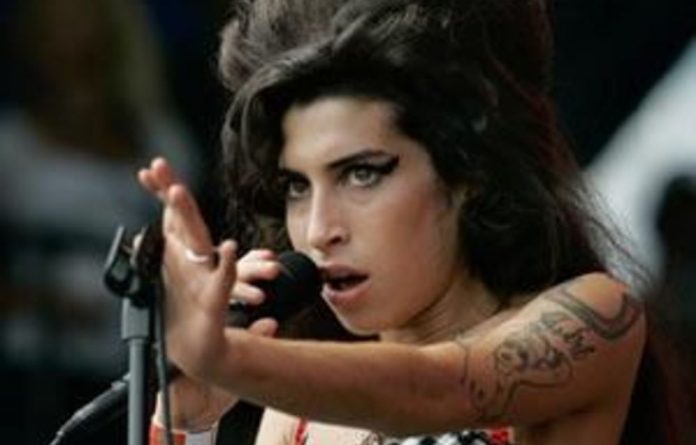 Toxicology tests showed there were no illegal substances in British singer Amy Winehouse’s system when she died last month aged 27, her spokesperson said on Tuesday.

In a statement, he added that alcohol was present, but that it could not be determined what part, if any, it played in her death.

“Toxicology results returned to the Winehouse family by authorities have confirmed that there were no illegal substances in Amy’s system at the time of her death,” the statement read.

“Results indicate that alcohol was present but it cannot be determined as yet if it played a role in her death.”

It added that Winehouse’s family were awaiting the outcome of an inquest into the Rehab singer’s death. The inquest was opened in July and is due to resume on October 26 in London.

The soul singer, famed for her beehive hairstyle and erratic behaviour on and off stage, was found dead at her home in north London on July 23.

The Grammy-winning star behind acclaimed album Back to Black had a history of drug and alcohol abuse, and it was widely assumed that they played a part in her death.

One report, however, quoted family sources as saying it could have been caused by sudden alcohol withdrawal.

Her father Mitch said at her funeral that Winehouse was “the happiest she had been for years”.

“Three years ago, Amy conquered her drug dependency — the doctors said it was impossible but she really did it,” he said in remarks reported by the British media.

“She was trying hard to deal with her drinking and had just completed three weeks of abstinence. She said, ‘Dad I’ve had enough of drinking, I can’t stand the look on your and the family’s faces any more.'”

Winehouse’s last filmed performance was in Serbia in June, when she was jeered by the crowd as she struggled to perform her songs and stay upright. On some tunes, the audience did most of the singing.

The gig, posted on the YouTube video sharing site, prompted her management to cancel all scheduled performances and give the performer as long as it took to recover.

Mitch Winehouse has announced plans to launch a foundation in his daughter’s name to help young people battling addiction.

He said however his efforts had been frustrated by “cyber squatters” who had snapped up possible internet addresses for the charity. — Reuters