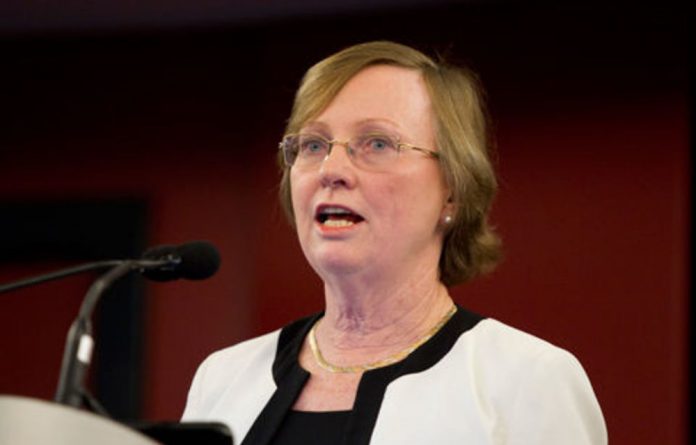 Can cities in developing countries, including South Africa, realistically be expected to reduce their toxic greenhouse gas emissions when they have more urgent problems deriving from poverty, disease and inequality?

The Academy of Science of South Africa’s (Assaf) 250-page study, Towards a Low-Carbon City: Focus on Durban, comes in the run-up to the city’s hosting of the United Nations Framework Convention on Climate Change (COP 17) later this year.

But it is widely acknowledged that African countries, with their vulnerable populations, will be hardest-hit by the effects of climate change, said Assaf president Professor Robin Crewe. This is because African countries have fewer adaptive options than developed countries do.

Yet the transition to “low-carbon” cities on the continent can be seen as an economic opportunity, not a burden, Assaf’s report argues: “A low-carbon pathway should not be viewed as one that precludes economic growth, but rather as an opportunity to deliberately shape future development such that it accords with low-carbon principles.”

The eThekwini municipality commissioned Assaf to identify ways of putting Durban on the low-carbon path. The city wants to “reduce its greenhouse gas emissions and increase its carbon sinks, while simultaneously adapting to anticipated climate change impact”, the study notes.

Assaf, which advises government on critical scientific issues, said the rhetoric of climate change policy should shift from “limitation”, “constraint” and “reduction” to an emphasis on investments in new technology and creating low-carbon jobs.

“Low-carbon development also offers significant co-benefits that are pertinent for developing countries, such as improved public health as a result of reduced air pollution, greater agricultural productivity, and greater water and energy security, among others,” the study says.

It makes 12 specific recommendations for putting Durban on the low-carbon path — ones it says other developing cities could adopt. The city must shift towards a green economy by ensuring that every action, investment, regulation or decision contributes to building an economy that is “low-carbon, resource-efficient and socially inclusive”.

Professor Roseanne Diab, CEO of Assaf, said at Tuesday’s launch that the move to a green economy is “critical and not just rhetoric”.

“A green economy has the potential to bring about employment opportunities,” she said. “We were mindful of the fact that we were dealing with a high rate of unemployment and poverty in Durban. We knew that the reality on the ground needed to be brought into the recommendations.”

The “win-wins” and “trade-offs” across the municipality need to be highlighted. If a city is “focusing on more pressing issues, if public awareness is poor and if resources are scarce, then emphasising co-benefits can elevate the issue of climate change to a higher level”, Diab said.

“Durban has a subtropical climate that is favourable [to produce] renewable energy from biomass — and if we can’t do this in Durban then where can we do it?” she asked, illustrating one of the business benefits the transition to a low-carbon city could offer.

Innovation through partnerships must also be encouraged, the study recommends. The eThekwini municipality should foster technological and social innovation by linking up with local universities, businesses and communities.

Speaking at Tuesday’s launch, eThekwini municipality councillor Tex Collins welcomed Assaf’s recommendations. “We need to change political ideology to make this work. I can tell you that I am going to take this [the report] and shove it down everybody’s throats,” he said.

Victoria John
Victoria studied journalism, specialising in photojournalism, at Rhodes University from 2004 to 2007. After traveling around the US and a brief stint in the UK she did a year's internship at The Independent on Saturday in Durban. She then worked as a reporter for the South African Press Association for a year before joining the Mail & Guardian as an education reporter in August 2011.
Facebook
Twitter
WhatsApp
Linkedin
Email
Telegram