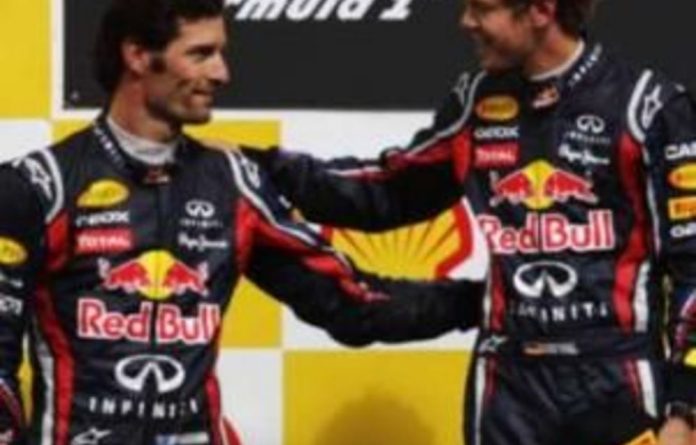 The Australian said this was particularly the case because of their worries over tyre blistering and serious concerns about safety.

Technical director Adrian Newey said he had been extremely concerned about the tyres and was more relieved than joyful at the finish because his main fear was that both drivers may not finish the race.

Webber said, “The team result today [Sunday] was probably one of our best results ever as a team — it was stressful last night and a stressful morning but handled very well – putting drivers right in the discussions to understand how we can get through the Grand Prix as safely as possible, us giving them feedback on how tyres looked.”

Leading teams had asked if they could be given dispensation to take on fresh Pirellis for the first stint following blistering problems in qualifying but the request was denied as the officials felt the high wear was due to set-up choices rather than an inherent tyre issue.

Red Bull was one of those worst affected by the situation, with both its cars pitting within the first four laps of the race but Vettel and Webber still had the pace to come back through to first and second.

Webber’s strategy went awry in the race, as communications issues meant he stayed out much longer than intended on his second set of tyres.

“I was supposed to pit when Seb did, but had a completely blocked radio. I asked if I was wanted to stop, but heard nothing.”

The Australian had already been delayed at the start when his anti-stall system kicked in and he slumped from third to eighth.

“Hah! I did not start!” he joked. “Actually, it was shocking, I dropped the lever and anti-stall came on immediately. Seb had a close call too. That was a disappointing way to start.”

His recovery drive included one of the boldest passing moves as he went wheel to wheel with two-times champion Spaniard Fernando Alonso of Ferrari into Eau Rouge.

“Most of the race was charged with frustration from the start,” Webber admitted.

“We were obviously very, very close through Eau Rouge, I used some KERS, got a tow and thought I might have a chance.

“We didn’t give much easy, it was a good battle. It was rewarding that it worked okay, but it takes two guys to get it right. You can do it with Fernando – he is a world class guy and knows when enough is enough.” — AFP

F1 championship could come down to reliability