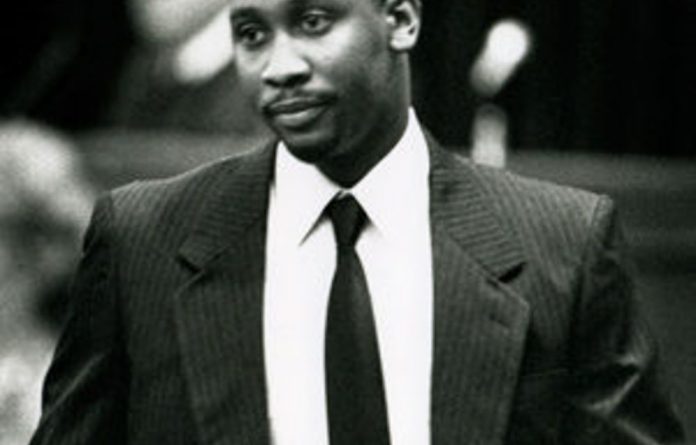 The US state of Georgia executed convicted murderer Troy Davis on Wednesday in a case that drew international attention because of claims by his advocates that he may have been innocent.

Davis, convicted of the 1989 killing of a police officer, was put to death by lethal injection at 11.08 local time (3.08am GMT on Thursday at a prison in central Georgia after the US Supreme Court declined to hear a final appeal, a prison official said.

The case has attracted international attention and an online protest that has accumulated nearly a million signatures because of doubts expressed in some quarters over whether he killed police officer Mark MacPhail in 1989.

MacPhail was shot and killed outside a Burger King restaurant in Savannah, Georgia, as he went to the aide of a homeless man who was being beaten. MacPhail’s family say Davis is guilty and called for his execution.

Outside Georgia Diagnostic and Classification prison earlier, hundreds of protesters chanted “I am Troy Davis” and other slogans and a cheer briefly went up when it was reported that the execution had been delayed.

But the crowd dwindled as the evening wore on and those who remained greeted news from the Supreme Court with silence, prayers and tears.

“This is a tragic moment. We were hoping for a different result but we are determined to fight,” said Raphael Warnock, pastor of Ebenezer Baptist Church in Atlanta.

“People are watching this particular execution in a way that’s unprecedented and I think it’s causing people to take a hard look at our criminal justice system,” said Warnock, whose church was once led by slain civil rights leader Martin Luther King.

A majority of Americans support the death penalty and most executions attract little national attention but the Davis case prompted a rash of protests as well as expressions of concern from Europe.

France and the Council of Europe this week urged US authorities to stay the execution.

One sentence order
Since Davis’s conviction, seven of nine witnesses have changed or recanted their testimony, some have said they were coerced by police to testify against him and some say another man committed the crime.

No physical evidence linked Davis to the killing.

“Our hearts go out to them [MacPhail’s family]. We have nothing but sympathy and prayers for them but they are not getting justice if the wrong person is paying for what happened to their son, their brother,” civil rights leader Al Sharpton told reporters at the prison.

The Supreme Court took the rare step in 2009 of allowing the defence to present its case to an evidentiary hearing but a federal judge in Savannah said it cast “minimal doubt” on the conviction.

Once a death warrant was signed, Davis’s best hope of avoiding execution had rested with the Georgia Board of Pardons and Paroles but on Tuesday it denied him clemency following a one-day hearing.

On Wednesday, his lawyers went through a series of manoeuvres in an attempt to stay the execution finally reaching the Supreme Court.

It took the court more than four hours to issue its one-sentence order, an unusually long time in such cases.

Brian Kammer, a lawyer for Davis, said in seeking a stay from the Supreme Court that newly available evidence revealed false, misleading and inaccurate information was presented at the trial, “rendering the convictions and death sentence fundamentally unreliable”.

A handful of supporters of capital punishment in the case also protested separately from Davis’ supporters. – Reuters