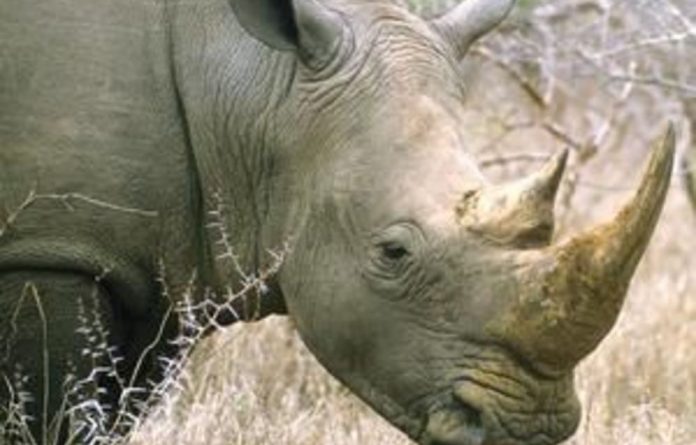 “The terms of reference for the study have been published and a service provider will be appointed shortly,” the ministry’s spokesman Albi Modise told the African Eye News Service.

Rhino horns fetch up to $500 000 a piece on the lucrative Asian black market, according to the United Nations wildlife trade regulator, the Convention on International Trade in Endangered Species (Cites).

Demand for rhino horn has soared amid a popular belief in Vietnam that it can be used to cure cancer.

Trade in rhino horn is regulated by Cites. South Africa currently allows the export of horns only as hunting trophies.

Authorities will do market research into global markets of the trade, said Modise.

Police and parks officials say the increase has been driven by organised poaching syndicates.