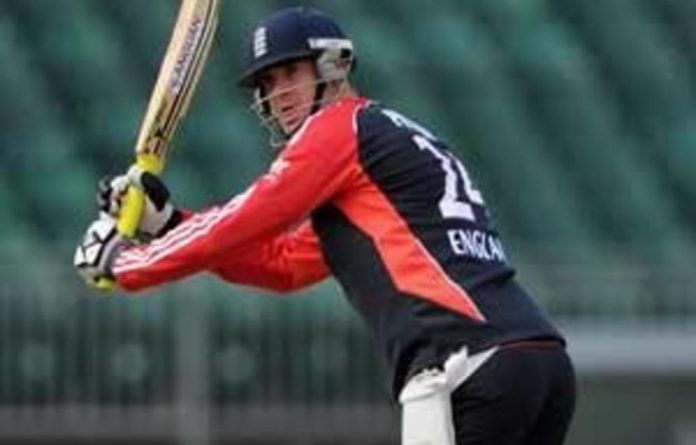 Flamboyant England batsman Kevin Pietersen will rediscover the form that saw him the fastest man to 1 000 and 2 000 runs in one day internationals England captain Alastair Cook said on Monday.

South Africa-born Pietersen — who has not scored an ODI century in almost three years — has his first chance to prove Cook right in this month’s one day series in India against the world champions.

England recently beat an injury-hit Indian side 3-0, for which they rested 31-year-old Pietersen after whitewashing them 4-0 in the test series, and begin their five match clash in Hyderabad on October 14.

“It’s great to have someone as good as Kev to come back,” said Cook.

“I’m sure he’ll be desperate to make an impact.”

‘We can’t ignore talent like that’
Questions were posed over Pietersen’s future in the one day side after good performances by Ravi Bopara, fellow South Africa-born batsman and International Cricket Council (ICC) cricketer of the year Jonathan Trott and Jonny Bairstow.

“His stats in the last couple of years in one-day cricket haven’t been as good as they were in the first part of his career.

“Part of our job as an England management is to try to get him back to playing there because a Kevin Pietersen averaging 50 and striking over 100 is a huge element of an England side.

“We can’t ignore a talent like that. I see Kevin as a huge part of this one-day side, especially in the 2015 World Cup.”

Loving cricket
Cook admitted that despite India still being without several important players such as Sachin Tendulkar and Virender Sehwag it would be a tough ask to beat them on their home patch.

“I certainly think we can beat India but it will be incredibly tough. We need everyone to be playing very well,” he added.

“We all know what the one-day crowds are like over there. They love their cricket.

“Delivering our skills when 50 000 or 60 000 people are screaming and when balls are flying all over the place will also be a key factor, but certainly with this squad I think we can do something really special.

“Playing the world champions in their own back yard, it doesn’t get much tougher than that.” — AFP