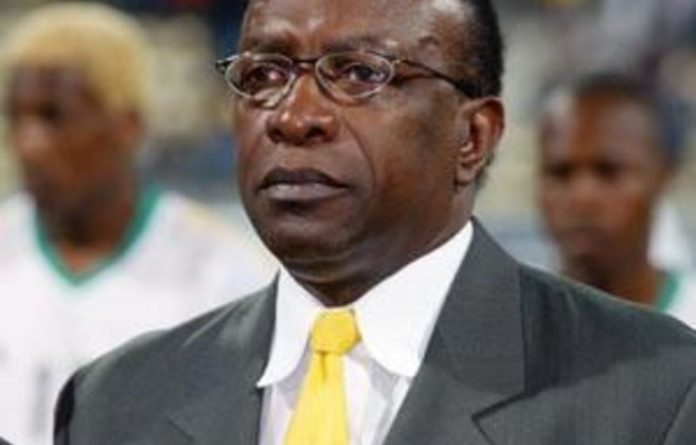 A video showing former Fifa vice-president Jack Warner telling Caribbean officials how to deal with cash gifts from Mohamed bin Hammam was published by a British newspaper on Wednesday.

The Daily Telegraph posted footage of the May 11 meeting of the Caribbean Football Union (CFU) on its website, which shows Warner advising delegates how to handle cash offered by Bin Hammam ahead of his ill-fated Fifa election bid.

Asian Football Confederation (AFC) chief Bin Hammam was later banned for life amid claims Caribbean officials had been paid $40 000 each at the meeting.

In the video, Warner can be heard telling CFU delegates that he had not been in favour of Bin Hammam offering money at the meeting.

“When Mohamed bin Hammam asked to come to the Caribbean he wanted to bring some silver plaques and wooden trophies and bunting and so on,” he says, according to the paper.

“I told him he did not need to bring anything but if he wanted to bring anything to bring something equivalent to the value of the gift that he brought … I said to him if you bring cash, I don’t want you to give cash to anybody, but when you do you can give it to the CFU and the CFU will give it to his members … Because I don’t want [it] to even remotely appear that anyone has any obligation to vote for you because of what gifts you have given them, and he fully accepted that.”

In the video, Warner tells officials he would be willing to return any money officials did not wish to keep.

“I know there are some people here who believe they are more pious than thou. If you are pious, go to a church, friends, but the fact is that our business is our business,” he said.

“If there is anybody here who has a conscience and wishes to send back the money, I am willing to take the money and give it back to him at any moment.”

In another section of the video, Warner launches a tirade at Uefa president Michel Platini, saying a victory for Fifa chief Sepp Blatter at the presidential election would lead to French domination of world football.

“We have to ensure Platini is not some automatic inheritor of Fifa. Because I tell you, if that happens, Fifa will become a French province. Forever,” Warner says.