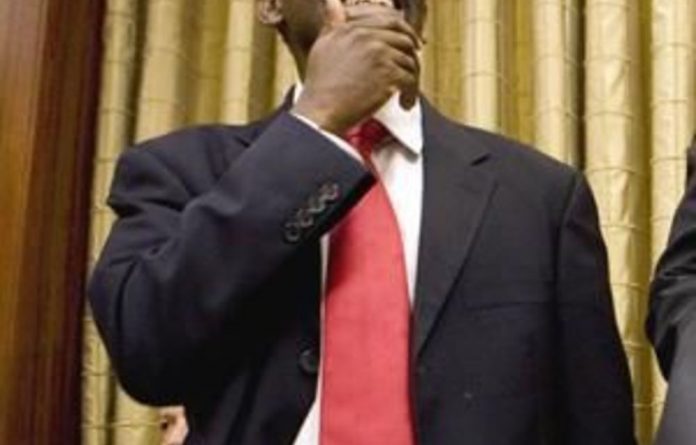 There was no evidence that President Jacob Zuma applied his mind properly in appointing the country’s prosecution head, the Supreme Court of Appeal heard on Monday.

“The decision maker must have the facts before him,” argued Owen Rogers, legal counsel for the Democratic Alliance, in Bloemfontein.

The High Court in Pretoria last year dismissed the DA’s bid to have Zuma’s decision to appoint Menzi Simelane as national director of public prosecutions set aside.

The party was asking the Supreme Court of Appeal to overturn this judgment.

Simelane’s appointment in 2009 was criticised by many, including former speaker of Parliament Frene Ginwala.

Rogers argued that Zuma’s efforts to satisfy himself of Simelane’s fitness for the job were not in line with the objectives of the Constitution and the National Prosecution Authority (NPA) Act.

“The point we made there is there was not one piece of paper that show what he (Zuma) considered. No record.”

In papers before the Supreme Court of Appeal, the DA submitted that the requirement of fitness in the NPA act was an objective jurisdictional fact.

Not fit
The DA argued that Simelane was not objectively a fit person.

It contended there were various incidents which cumulatively established that Simelane had behaved evasively and displayed a lack of candour.

Despite this, Zuma did not call for, or receive any written submissions to help him consider whether Simelane was fit for office.

Legal counsel for Zuma, Nazeer Cassim, submitted that the president received information on Simelane by discussing the matter with Justice and Constitutional Development Minister Jeff Radebe.

Cassim argued that Zuma had all the facts before him and he made a value judgement on the matter which was required from him as president.

Legal counsel for Radebe, Marumo Moerane, submitted the decision on Simelane was taken based on verbal interaction between Radebe and Zuma.

The president could not be expected to read everything on the matter.

“He has a minister whose responsibility in a department was to work with nitty-gritty. He [Zuma] was entitled to have discussions and take the minister’s advice.”

However, Moerane agreed that the “buck stops with the president” in making the final decision.

He said Radebe’s advice was not insufficient.