Judge Nicholson to preside over probe into CSA debacle 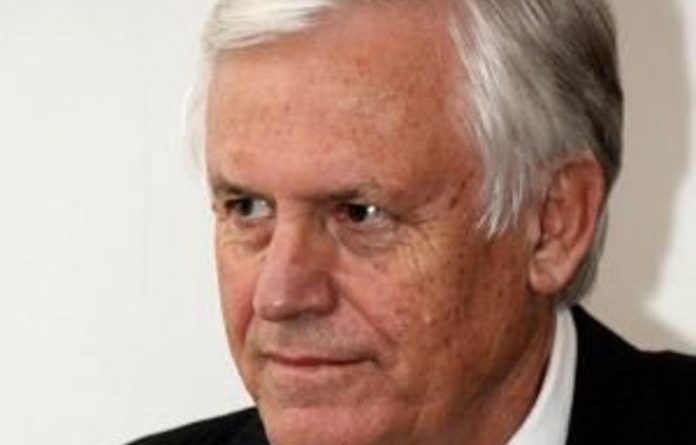 The Mail & Guardian has learned from a well-placed source in the sports department that KwaZulu-Natal High Court Judge Chris Nicholson will be announced as the head of an inquiry into the affairs of Cricket South Africa (CSA) on Friday.

Update: At a press conference in Johannesburg at 11.30am on Friday, Sports Minister Fikile Mbalula confirmed Nicholson’s appointment.

Since Mbalula’s announcement three weeks ago that an inquiry would look into maladministration in the sporting body, public interest has become deafening.

The M&G understands that Mbalula submitted a report recommending a commission of inquiry to the presidency before he left for New Zealand for the start of the Rugby World Cup in early September.

According to a source in the sports ministry, the constitution of the commission and its terms of references — which is said to be “broad” — had taken almost two months to finalise because of its “interdepartmental nature” and because “these things take time”.

Mbalula had earlier indicated that he would prefer the commission to complete its work by Christmas.

The Nicholson Commission will investigate damning allegations of mismanagement and corruption against CSA’s chief executive officer, Gerald Majola that surfaced in a KPMG audit report into allegations against the cricket body.

Majola, together with other members of CSA are alleged to have received bonus payments totalling R4.7-million for South Africa hosting of the Indian Premier League (IPL) in 2009 following security concerns in that country.

These bonuses were not reported to the cricket body’s remuneration committee as required. According to the KPMG report, Majola had personally pocketed R1.8-million.

According to the report CSA also allegedly footed the bill for the travel costs of Majola’s wife and two children during the tournament.

It found that Majola had breached several sections of the Companies Act in negotiating the quickie-deal to bring the IPL to South Africa.

Nicholson, who is said to be a cricket fan, has a reputation as an activist judge with a prominent legal track record — mostly with human rights issues during apartheid.

More recently he rose to fame in 2008 when he dismissed corruption charges against President Jacob Zuma in the Pietermaritzburg High Court.

It was a ruling that came back to haunt him when it was overturned by a unanimous decision of the Supreme Court of Appeal in Bloemfontein. In the judgment, Judge Louis Harms — writing for the five sitting judges noted that Nicholson — in dismissing the charges against Zuma had “red-carded not only players but also spectators”.

Harms further noted that Nicholson had violated one of the basic judicial principles by “inject[ing]” personal opinions into his judgment and straying beyond the scope of his judicial authority.

The SCA further criticised the Nicholson judgment for creating factual disputes that had not existed and had failed to distinguish between suspicion, allegation and fact.