Men take a battering too 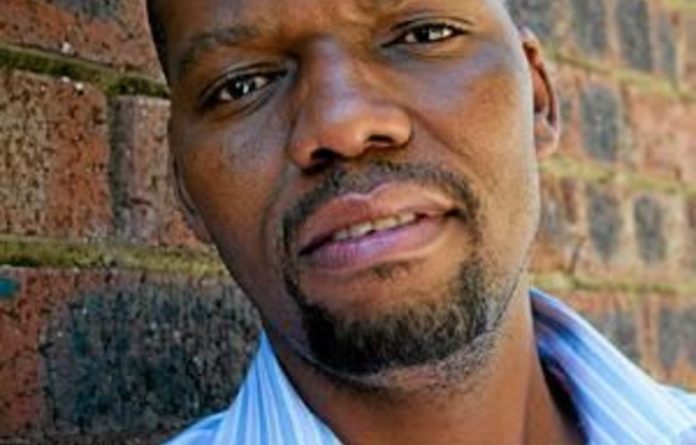 Picture this. It’s Friday night at the home of the Mkhize family. Well, let’s call them that. They’ve been together for nine years and they seem to have the perfect marriage. Except it’s not perfect.

As usual, one partner is at home with the kids while the other is out drinking. At about midnight the front door is flung open. That’s when the cycle of violence begins again. A volley of full-throated insults ­accompanied by flying fists.

Sounds familiar? Maybe not. In this case the abuser is a woman and the man is the one with the split lip.

The scenario sounds outrageous, especially in a country like South Africa where experts say that one in every five women is raped or abused by their male partners and that a rape is committed every 17 seconds.

Mashilo Mnisi, the head of a new organisation called Moshate, doesn’t try to challenge such statistics. He just wants to balance the scales. He describes the abuse of men by women as South Africa’s hidden crime.

“Men are being arrested for ‘false’ rape. Men are being falsely restrained from [visiting] their homes and children. Men are losing their rights and freedom, leading to disillusion and oblivion,” he said.

Mnisi is unapologetic about his mission and the words pour out.

“No man in this world can tell me that he has never been abused by a woman,” he said.

According to Mnisi, the abuse of men is being fuelled and fomented by government, legislation and societal stereotypes. Men, he said, miss out on support because “women seem to matter more”. It’s understandable, he concedes, given their long history of abuse at the hands of men.

But times have changed, according to Mnisi. “Today men have turned out to be the victims.” They can even be “driven to suicide” because they feel unable to speak out about the treatment they receive.

I listen to Mnisi for a while, but there comes a point when I can no longer stay silent. I have to challenge him. Isn’t he is just going to reinforce negative male attitudes and increase the polarisation between men and women?

No, he assured me. “Today’s men are highly sophisticated, educated and caring. They see their female partners as people to be cherished.”

I’m still not convinced by his arguments, so I phone a few people who work for non-governmental organisations fighting gender-based violence. I wonder how they feel about an organisation like Moshate.

Somewhat surprisingly, Maki Tsotetsi, the assistant legal adviser at People Opposing Women Abuse (Powa), said the two organisations have something in common: they want to end abuse, no matter who the victims and perpetrators are.

“As Powa, we are not saying that women are always right. We want relationships and marriages to work,” she said.

But Mbuyiselo Botha of the Sonke Gender Justice Network sounded a note of caution.

“You can’t even begin to equate the abuse of women with that of men. The focus should still be on women because they carry the burden of abuse, rape and HIV/Aids,” he said.

Botha admitted that there may be some instances of men being abused by women, but was adamant that “it is still women who are at the coalface of abuse”.

He went further. An organisation like Moshate, he warned, is “anti-transformation” and does a “disservice to what we have achieved as a country”.

The debate sets me thinking: about the need to move away from blame and to look instead at the underlying causes of abuse: alcohol, unemployment, feelings of powerlessness and shame.

There is nothing new about domestic violence and abuse.

Sadly, more women find themselves in hospital after being battered by their husbands, sons and brothers. Now men are reporting physical, emotional and economic abuse by their female partners.

All kinds of abuse should be taken seriously, no matter who the victims are. Let’s join in the fight against abuse of human beings, regardless of gender.

Creating dignity in the inner city