Dewani appeal to be heard in December 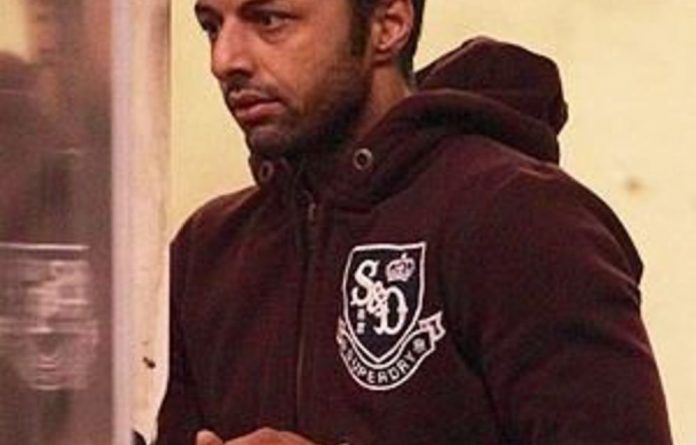 British businessman Shrien Dewani’s appeal will be heard in the British High Court on December 13 and 14, said the National Prosecuting Authority (NPA) on Friday.

Dewani would appeal an order that he can be extradited to South Africa over his wife’s murder, said NPA spokesperson Mthunzi Mhaga.

“We are confident that our British counterparts will successfully argue for his extradition order to be held,” said Mhaga.

The move for a high court challenge came after UK Home Secretary Theresa May signed an order for the extradition.

Dewani is accused of arranging a hit on his bride Anni during their honeymoon in Cape Town last November.