Breivik: Yes, I killed 77 people, but I won’t plead guilty 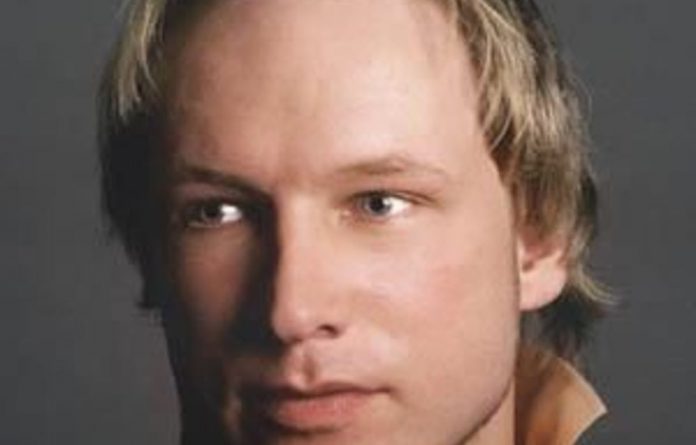 The anti-Muslim militant who killed 77 people in attacks in Norway on July 22 acknowledged carrying out the massacre but refused to plead guilty in his first public court appearance since the attacks.

Anders Behring Breivik, speaking on Monday at a court just two blocks from where he detonated a huge home-made bomb before shooting 69 people at the ruling Labour Party’s summer camp, also rejected the court’s authority to hear his case.

The many faces of Norway’s tragedy

We pay tribute to those who lost their lives in two separate terror attacks in Norway on July 22, and reflect on the actions and motives of their killer, Anders Behring Breivik.

“I am a military commander in the Norwegian resistance movement and Knights Templar Norway. Regarding the competence [of the court], I object to it because you received your mandate from organisations that support hate ideology [and] because it supports multiculturalism,” Breivik told the court.

“I acknowledge the acts but I do not plead guilty,” Breivik told the court.

The killings shattered a nation known for its open society, peace and relative prosperity, sparking a debate about immigration and security.

Breivik, speaking at a court picketed by a group of protesters holding a banner that read “No speakers’ platform for fascists”, attempted to address survivors and victims’ relatives but the court denied his request.

The hearing was the first opportunity for the media, surviving victims and victims’ relatives to hear Breivik (32) speak publicly.

The hearing, required under Norwegian law to keep a suspect in prison before trial, was Breivik’s fourth, and as expected, the court decided to keep him in custody. He will likely remain in prison until he goes to trial, probably in the first half of next year.

Some 120 people were admitted to the courtroom, while hundreds of others squeezed into overflow rooms equipped with video links. — Reuters