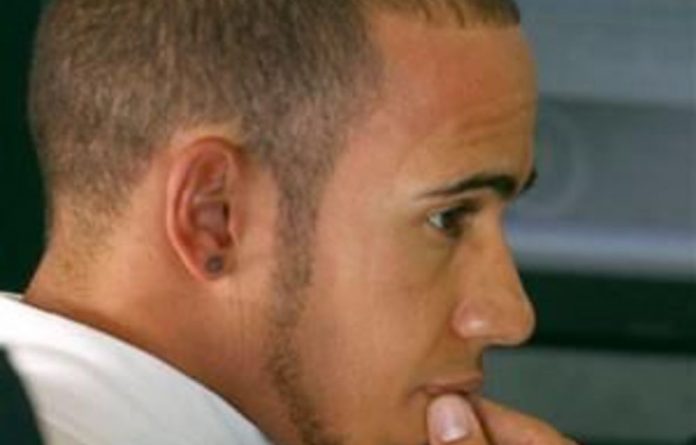 Lewis Hamilton’s victory in the Abu Dhabi Grand Prix is a sure sign of his championship-winning potential in 2012, according to McLaren team chief Martin Whitmarsh.

Hamilton has endured a rollercoaster year on the Formula One circuit — and off it. Last month he also split up with long-term girlfriend and fiancée Nicole Scherzinger.

On Sunday the Englishman took full advantage of the early retirement of double world champion Sebastian Vettel to win the penultimate race of the season with comfortable aplomb.

For Whitmarsh, it is a sign of great things to come.

“There is no reason why, in my mind, he cannot raise himself to another level now,” said Whitmarsh.

“I think this was a great recovery from where he has been in the last few months and he can do greater things even than this.

‘Greater confidence’
“I think he is pretty happy with this one. You can see that in him and that enables people to drive with greater confidence and to attack that little bit extra.

“We are looking forward now to getting to Brazil and having another race which is a good feeling for us all.”

Two-time world champion Fernando Alonso of Spain came home second for Ferrari, wiping away some of the memories of a nightmare race in 2010 when his title challenge was wrecked by strategic mistakes.

In third was Jenson Button, who along with Vettel, Alonso and teammate and fellow Briton Hamilton is the only other driver to win races this season.

Whitmarsh added, “This win also means both of our drivers have got three great wins apiece this year and I am sure both of them think they can make it four by the end of the season.”

The final race of the season is in Brazil on November 27.

‘Challenging’ season
Although the outcome of the Abu Dhabi race means that Hamilton cannot overhaul Button in this year’s drivers’ standings — meaning he will be beaten by a team-mate for the first time since he came into Formula One in 2007 — Whitmarsh believes that will not significantly affect Hamilton.

He added, “I think this season has been a challenging one for him. He has done a great job here and he will focus on the positives of that.

“And, as I say, he will now be saying ‘when can I get to Brazil? I love that circuit!’ It is a fantastic circuit and he will want to win there too.”

Button will also travel to Sao Paulo full of confidence and seeking to beat Alonso to the runners-up spot in this year’s drivers’ championship behind double world champion Vettel.

“I have great memories of Interlagos,” said Button. “I am sure we can be competitive there and I am really looking forward to it. It is so great for the team to finish the season winning races to set us up for next year.” — Sapa-AFP