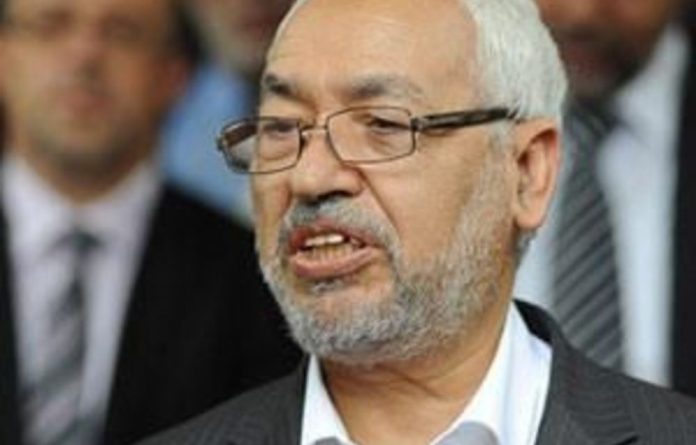 Hamadi Jebali of the moderate Islamist Ennahda party, which took the most votes in elections last month, will serve as prime minister, the other top jobs of president and chairperson of the new constituent assembly are divided between two left-wing parties.

Moncef Marzouki of the leftist Congress for the Republic Party (CPR) will be president and Ettakatol’s Mustapha Ben Jaafar will chair the body tasked with drafting a new Constitution.

The 217-member assembly will meet for the first time on Tuesday to confirm the three posts, political sources said.

New set of rules
The chamber’s freshly-elected members are also due to adopt a set of internal rules based on a document drafted by the now-dissolved body in charge of political reform after Ben Ali’s ouster.

The assembly is dominated by Ennahda, a party inspired by the Muslim Brotherhood, with 89 seats while the CPR and the Ettakatol party control 29 and 20 seats respectively.

Tunisia’s revolt touched off a wave of pro-democracy protests across the region known as the Arab Spring. — Sapa

The government is expected to evacuate citizens from Wuhan, where the coronavirus outbreak originated
Read more
Advertising
Continue to the category
Politics