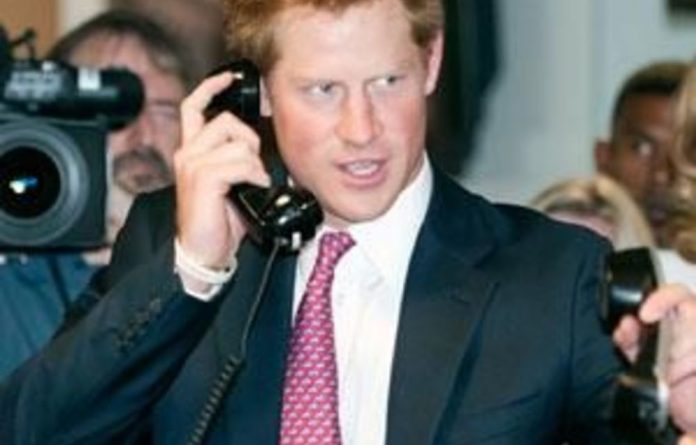 Prince Harry has made his first visit to Sin City.

The prince rented a Harley over the weekend and drove it to Las Vegas from Arizona where he is training on helicopters at an Air Force site near Gila Bend.

Dan Dvorak of Hacienda Harley-Davidson says the 27-year-old British royal made a low-key appearance at the Scottsdale, Arizona, dealership on Friday.

Dvorak says the prince has a motorcycle license from the UK and knew what he was doing when he test-drove a bike before his one-way ride to Vegas.

A Cirque du Soleil spokesperson says Harry took in a Saturday evening performance of “O” with four military friends. He sipped Corona during the show and told staff afterward he was impressed with the water effects and contortionists.

The prince was reportedly returning to Arizona on Monday. — Sapa