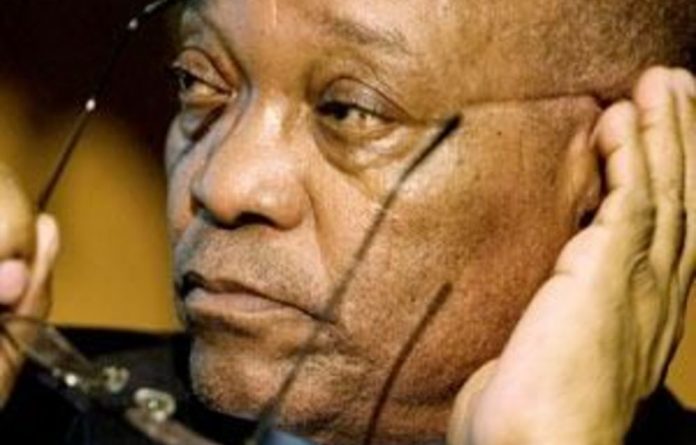 The threat of the eurozone crisis to the South African economy is “very high” says President Jacob Zuma, adding that it would take a collective effort by businesses, government and labour to cushion the country from fallout.

“The threat [to the South African economy] is very high and given how the eurozone, in particular, has handled the situation; they have been very hesitant to take final decisions. At the recent G20 meeting Italy was saying they were the number three economy in Europe … and in a matter of weeks they were on their knees,” Zuma said when answering questions at the Wesgro Investors Forum on Wednesday.

He went on to say that the possibility of the eurozone collapsing was not helping the US either, as that country was struggling to take resolutions to resolve its own financial crisis.

Zuma said that because the South African economy was closely linked to those two economies it would not be spared from any fallout and it had to ensure that it was cushioned.

He reminded the audience that South Africa had weathered the 2008/09 financial crisis because of the strength of the local banking sector and the fact that government was heavily investing in infrastructure projects ahead of the 2010 Soccer World Cup.

Cushioning the flood
“That gave us a lesson to invest in ourselves. You will also recall that government, business and labour came together too and made agreements,” he said.

Zuma said government had earmarked R800-billion for infrastructure investment and that the country had to take very deliberate decisions to grow the economy and develop it but at the same time to cushion itself “… from this flood that is coming”.

He said that one million jobs were lost in the previous financial crisis and that the country did not want this to happen again.

“It means that business, labour and government can’t say it is coming, we have to start preparing now. This means a collective effort that will help us to defend the country,” Zuma said. — I-Net Bridge