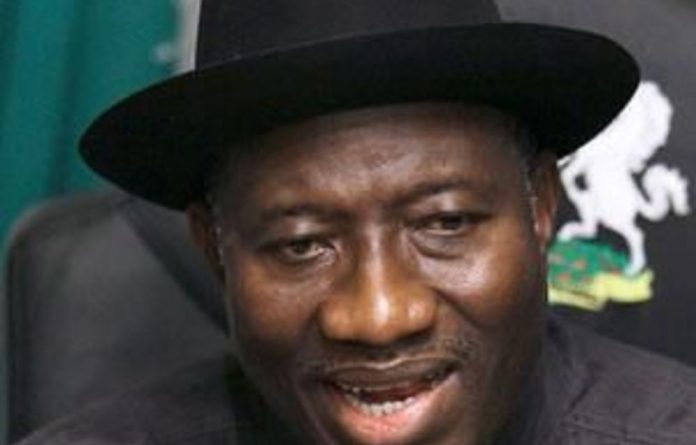 Nigeria’s senate voted on Tuesday to criminalise gay marriage, instituting prison terms of more than a decade for violations in a nation where gays and lesbians already face discrimination and abuse.

The Bill heads to Nigeria’s House of Representatives, who have to approve the Bill and send it to President Goodluck Jonathan for his signature before it becomes law. However, public opinion — and lawmakers’ calls for even harsher penalties for being gay — shows wide support for the measure in the deeply religious nation.

“Such elements in society should be killed,” senator Baba Dati said during the debate.

Under the measure, couples who marry could face up to 14 years in jail and witnesses or anyone who helps couples marry could be sentenced to 10 years behind bars. That’s an increase over the Bill’s initial penalties.

Homosexuality is already technically illegal in Nigeria, a country evenly divided between Christians and Muslims that is nearly universally opposed to homosexuality. In the areas in Nigeria’s north where Islamic Shariah law has been enforced for about a decade, gays and lesbians can face death by stoning.

Asylum
Across the African continent, many countries have made homosexuality punishable by jail sentences. Ugandan legislators introduced a Bill that would impose the death penalty for some gays and lesbians though it has not been passed into law two years later. Even in South Africa, the one country where gays can marry, lesbians have been brutally attacked and murdered.

The proposed law also has drawn the interest of European Union countries, some of which already offer Nigeria’s sexual minorities asylum based on gender identity. The British government also recently threatened to cut aid to African countries that violate the rights of gay and lesbian citizens. However, British aid remains quite small in oil-rich Nigeria, one of the top crude suppliers to the US.

International opinion also didn’t seem to trouble lawmakers. During the debate, televised live from the National Assembly in Nigeria’s capital Abuja, senate president David Mark said Nigeria would not bow to international pressure on any legislation.

“Anybody can write to us but our values are our values,” Mark said. “No country has a right to interfere in the way we make our laws.” — Sapa-AP