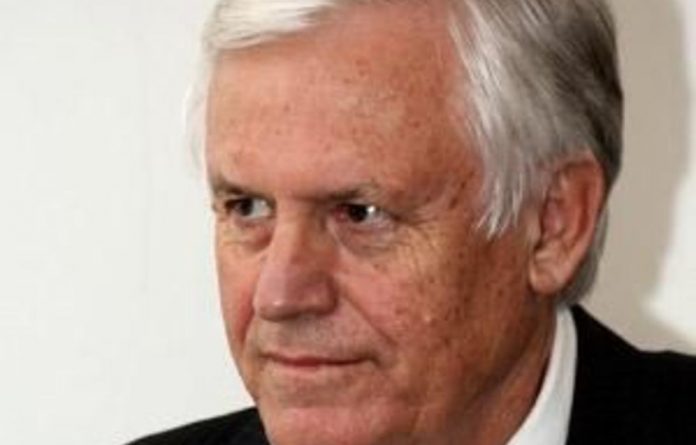 Former Cricket South Africa (CSA) chief operations officer Don McIntosh said on Thursday that he did not feel it necessary to clear a bonus payment with the CSA remuneration committee (Remco).

“If you are doing something illegal it is very relevant but there was nothing illegal, corrupt or dishonest occurring here,” McIntosh told a commission of inquiry into CSA’s affairs in Pretoria.

Judge Chris Nicholson, who heads the inquiry, questioned McIntosh extensively about the R1.47-million portion he received in bonuses paid to CSA staff for the successful running of the Indian Premier League and the ICC Champions Trophy.

McIntosh had not disclosed the bonus to Remco while he negotiated a performance bonus of a similar amount.

His appearance lasted about two and a half hours.

Shifting responsibility
In his submission, he justified the non-disclosure by shifting the responsibility to CSA chief executive Gerald Majola, who received a R1.7-million bonus.

He had not met with Remco in order to evaluate his performance.

“The bonuses to my mind were authorised by my CEO, as simple as that,” McIntosh said.

“In terms of feeling that I should have disclosed it to Remco, with respect, I was never given the opportunity to discuss either event bonuses or even my own normal performance bonuses with Remco.”

Unclear policies
McIntosh said the procedures and policies surrounding Remco were not clear.

“Remco, in the last year, somehow made themselves into this all seeing, all knowing eye that it was clear that everything should go to Remco.

“In my submission, I’ve listed at least 20 examples of what could be argued could go to Remco but never went to Remco, it went to the president.

“It was fairly inconsistent what went where with Gerald and obviously I took it to Gerald.”

Former Gauteng Cricket Board (GCB) president Barry Skjoldhammer, also presenting evidence, said the provincial union felt that CSA, in signing a contract to host the IPL, had removed some of its rights to the Wanderers Stadium.

Adhering to agreements
The GCB clashed with CSA over the IPL tournament and after a long, public battle, the provincial union’s board was eventually restructured with Skjoldhammer ousted from his post.

“We said, ‘show us the contract so that we can say where we can make a noise and where not’,” Skjoldhammer said.

“In fact, what they did was give away rights to suites, parking and many other things that we had agreements owed.

“We first viewed the heads of agreement three months after the IPL finally closed in South Africa and that was only because we kept putting pressure on.”

“All we were concerned about was making sure that, in future, hosting agreements were adhered to before we conceded or agreed to allow our stadium to be used in the way it was during the IPL,” he said. — Sapa