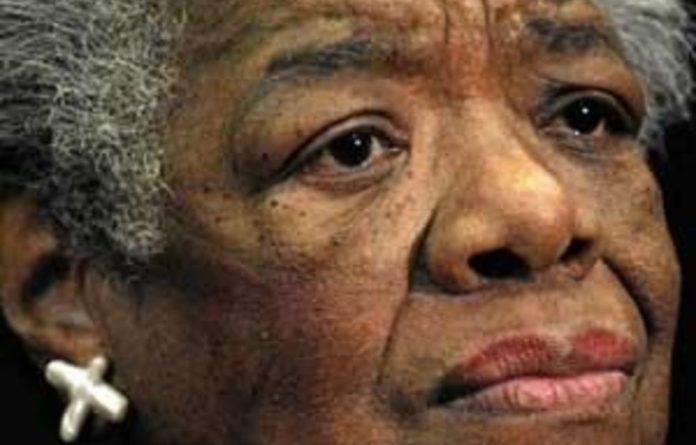 I used to describe myself as a cook, a driver, and a writer. Now I am 81, I no longer drive, but I still write and I still cook. And as I have been feeding other people nearly all my life, I have come to develop some philosophies about cooking.

Firstly, many people eat long after they are filled. I think they are searching in their plates for a taste that seems to elude them. If a person’s taste buds are really calling for a prime rib of beef or a crispy brown pork chop, stewed chicken will not satisfy.

A year or so ago I noticed I had lost 23kg without even really trying; I hadn’t been denying myself, just taking the time to use good ingredients and cooking proper meals. Without going out of my way to cut down on fats and sugar, I discovered that by making my food more savoury, I automatically found I was eating less: a smaller portion of something tasty left me feeling fuller for longer.

So I decided, for my second cookbook, to put together a collection of savoury meals that were as good to eat at 8.30am as they were at 8.30pm.

And yes, you can have fried rice for breakfast.

For the people
I know some people might think it odd — unworthy even — for me to have written a cookbook, but I make no apologies. The US poet laureate Billy Collins thought I had demeaned myself by writing poetry for Hallmark Cards, but I am the people’s poet so I write for the people. Not long ago, a woman thanked me in a shopping mall. She said she hadn’t spoken to her daughter in five years and it had been one of my cards that had helped to reconcile them. If something I write brings people together, then it has served its purpose.

Writing and cookery are just two different means of communication.

Indeed, I feel cooking is a natural extension to my autobiography. In fiction, the story can be moulded to the author’s needs but in autobiography you have to tell the truth. The reader has to believe what the writer is saying or else the book has failed. The same applies to cooking; if there is no integrity to the recipes, no one will trust them.

For me, food has always been about association.

In my previous cookery book, Hallelujah! The Welcome Table, I chose recipes that had punctuated some of the key events in my life, such as the cassoulet I cooked for the food writer MFK Fisher on the day she moved to California, and the caramel cake my mother made me on the day I was expelled from school for not being able to talk [Angelou was mute for almost five years after being raped].

Soul food
In this new book, I continue these associations, choosing both recipes I have acquired and refined over time or that have been passed down from generation to generation.

It was my mother who taught me to cook and she had this dream we would one day write a cookbook together, with me creating the first course and her using what was left in such a way that no one would recognise the next course had been created from leftovers. I like to think my recipes for the creamy hash and the tacos created from leftovers of the crown roast of pork might have won her approval had we ever got round to writing that book.

We all have favourite foods. I love the sweet and sour of lemon chicken and lemon pies; my grandchildren always want smothered chicken [a classic soulfood dish] — though I have always suspected that it’s the gravy they really like; and my son, Guy, can never get enough curry.

So, don’t be afraid of adapting recipes to suit your own tastes. If you want to add something, do so. I don’t pretend to be a professional chef (although I will be doing a television series, Talking and Tasting with Maya Angelou).

I’m just someone who likes cooking and for whom sharing food is a form of expression. My cookbooks are just collections of the recipes that work for me. I’d far rather you adapted them to your own tastes than left them as words on a page. —