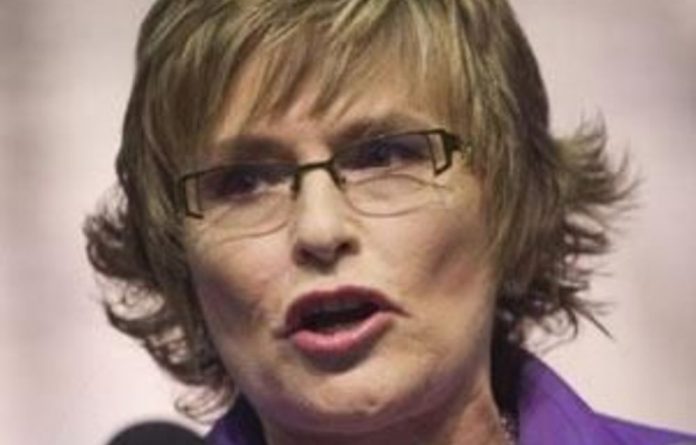 The African National Congress has lost three crucial wards in the Northern Cape, Mpumalanga and the Free State, according to results of the by-elections released on Thursday by the Independent Electoral Commission (IEC).

Ward 10 of the Thaba Chweu Municipality in the Ehlanzeni District, Mpumalanga was won by the Democratic Alliance.

This victory followed intense campaigning done by the party’s leader Helen Zille who travelled to the area earlier this month.

In a statement following the by-elections results, Zille said: “This victory, so soon after the May 2011 election, is an important indication that the DA continues to gain ground across South Africa, including in communities which have not previously voted DA.”

While this change of office does not transform the balance of power within the municipality, which is still firmly controlled by the ANC, which holds 27 wards over the DA’s six, political analyst Professor Tinyiko Maluleke cautioned against dismissing seemingly insignificant happenings.

In an interview with the Mail & Guardian, Maluleke said that every small change is noteworthy, stating that “though it may not immediately change the big picture, change takes time and as the public noticed the growth of the DA in the previous elections, so it is worth noting their growth in what is typically a ANC stronghold”.

The loss of ward one of the Thembelihle (Hopetown) Municipality in the Northern Cape resulted in the ANC losing control of the municipality. Danny Jonas who was elected as the ward councillor in May 18 2011 elections, as an ANC candidate, opted to run as an independent after being expelled by the party.

Jonas narrowly won by a margin of 66 votes, 2.24%, beating ANC candidate Booi Jafta. This swings the power in favour of the opposition who now hold four of the seven available positions.

The third ward lost by the ruling party was ward 19 of the Qwa-Qwa Municipality in the Free State. Ward 19 was previously held by an ANC official but the ANC chose not to contest. The municipality was won by Dikwankwetla Party’s Alex Mahlatsi in a landslide over Congress of the People candidate Sebota Mosia.

This is a further blow to the ANC, who lost two wards in the by-elections held on September 7 2011. In these elections, the first after the local government elections, the ANC lost to the DA in Carletonville and Cope in Makhuduthamaga.