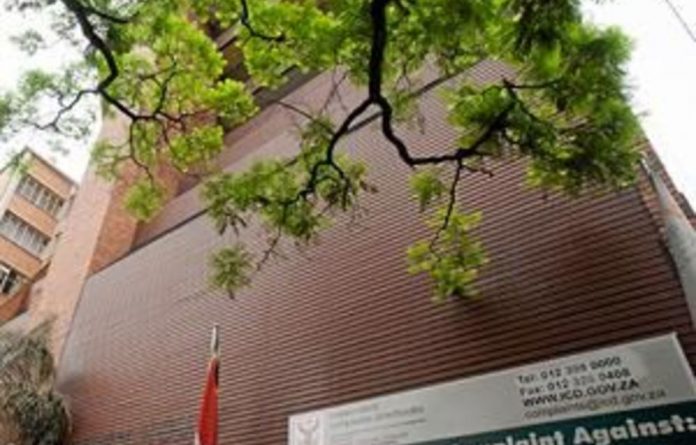 Aspects of the government-backed effort to validate the lease, however, call into question procurement practices at the department of public works.

In February public protector Thuli Madonsela found the lease to be invalid, as the department of public works and the South African Police Service had bypassed the legal requirements for state procurement.

Madonsela ordered an urgent review to determine whether the contract could be terminated.

Public works dragged its feet until September before filing papers in the North Gauteng High Court seeking an order declaring the lease invalid.

The Shabangu contracts have already cost two ministers their jobs and led to the suspension of two directors general and police commissioner Bheki Cele.

Zuma removed Geoff Doidge as public works minister after Doidge launched an investigation into the Middestad deal and withheld approval for the signing of the lease.

No reasons have been given for Doidge’s demotion (he is now ambassador in Sri Lanka) but it is understood that he blames it on his opposition to Shabangu.

Mahlangu-Nkabinde confirmed the Middestad deal shortly after her appointment, in spite of Madonsela’s warnings and against senior counsel’s advice.

She also suspended the director general appointed by Doidge, Siviwe Dongwana, who claimed he was pressurised into signing off on the Middestad lease.

Zuma finally took action in October, suspending Cele and sacking Mahlangu-Nkabinde. It remains to be seen if his decision last week to relieve Willie Hofmeyr of his leadership of the Special Investigating Unit will have an affect on the probe of public works — and Shabangu’s fortunes.

Heidi Swart
Heidi Swart is an independent investigative journalist. Since starting her reporting career in 2010, she has written for various national publications.