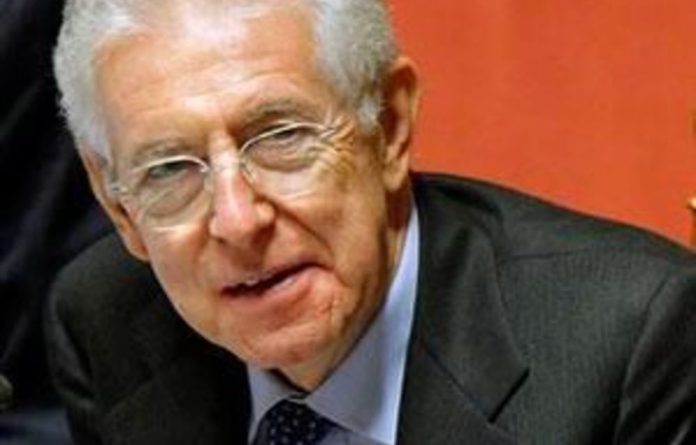 In the latest episode of mailed threats in Italy, police said they intercepted 10 envelopes at a postal sorting office in Catanzaro in the southern region of Calabria.

Each envelope contained a bullet and a letter signed by a group calling itself the Armed Proletarian Movement with insults and threats regarding austerity measures, a police spokesperson said. Investigators said the group was unknown.

Italy’s government won a confidence vote in the lower house of parliament on Friday over a 33-billion euro austerity package including spending cuts, tax hikes and pension reform aimed at shoring up public finances and calming Europe’s debt crisis.

Other letters were addressed to editors of major newspapers including Corriere della Sera and La Repubblica.

The first one, to Deutsche Bank chief executive Josef Ackermann, was discovered before it was opened. The second blew up in the hands of the chief of an Italian tax collection agency. He lost part of a finger and suffered injuries to his eyes.

Another letter bomb was discovered at the tax agency on Thursday.

An anonymous parcel containing explosives found and safely disposed of at the Greek embassy in Paris on Monday also appeared to have been mailed from Italy, according to an embassy spokesperson.