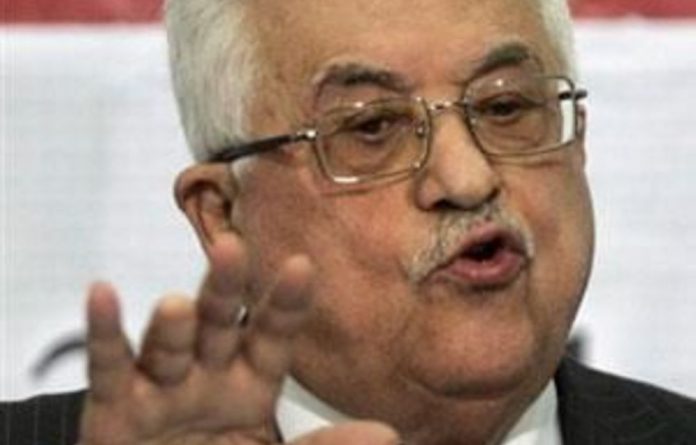 Hamas has confirmed that it will shift tactics away from violent attacks on Israel as part of a rapprochement with the Palestinian Authority.

A spokesperson for the Hamas prime minister, Ismail Haniya, said the Islamist party, which has controlled Gaza for the past five years, was shifting its emphasis from armed struggle to non-violent resistance.

“Violence is no longer the primary option but if Israel pushes us, we reserve the right to defend ourselves with force,” said the spokesperson, Taher al-Nounu. On this understanding, he said, all Palestinian factions operating in the Gaza Strip have agreed to halt the firing of rockets and mortars into Israel.

Moving towards progressive Islamism
The announcement on Sunday did not qualify as a full repudiation of violence, but marks a step away from violent extremism by the Hamas leadership towards the more progressive Islamism espoused by groups such as the Muslim Brotherhood in Cairo.

The approach was concluded at recent talks between Hamas leader Khaled Mashaal and Mahmoud Abbas, the Palestinian president, in Cairo. Senior delegations representing the two factions met again in the Egyptian capital on Sunday to forge ahead with efforts to form a reconciled Palestinian government.

Iran recently cut its financial support to Hamas in a punitive response to moves within the Palestinian faction to relocate its exiled leadership, including Meshaal, from its base in Syria. Many among the Hamas rank and file have criticised the violent assault by their former ally President Bashar Assad on Syrian civilians.

Hamas believes the events of the Arab spring, in which uprisings have thrown off the old autocratic order and ushered in democratic, moderate Islamic governments in Tunisia and Egypt, have changed the landscape of the Middle East and is repositioning itself accordingly away from the Syria-Iran axis that has sustained it for decades, closer to the orbit of regional lslamist powers like Turkey and Qatar.

“European countries in particular see that the Muslim Brotherhood is a special kind of Islamic movement that is not radical. It could be the same with Hamas,” said Nouno.

Softened tone
In a further concession to international legitimacy, the Hamas leadership confirmed on Sunday that it could entertain discussions regarding a peace agreement with Israel if the Quartet of peacebroking powers agree to modify its preconditions. Hamas will accept the foundation of a Palestinian state along the 1967 borders but stands firm in its refusal to acknowledge the state of Israel.

This softened tone on the international stage is not yet evident in Haniya’s domestic rhetoric. Speaking at a rally in Kateeba Square, Gaza City, to mark the 24th anniversary of the foundation of the movement last week, the prime minister vowed to continue the “resistance”.

“The resistance and the armed struggle are the way and the strategic choice for liberating Palestinian land from the [Jordan] river to the [Mediterranean] sea,” he said.

The next step towards reconciliation will be made on Tuesday when representatives from all Palestinian factions meet in Cairo. Despite the process, officials within both Hamas and Fatah are sceptical that the effort will be successful. Hamas cites Abbas’ insistence that Salam Fayyad continue as prime minister in a reconciled government as an obstacle to unity. —

Romney’s $10?000 bet to rival candidate could hurt his chances

Palestinians: Profile of a people in search of statehood