Under-whelming Bafana have nothing left to lose 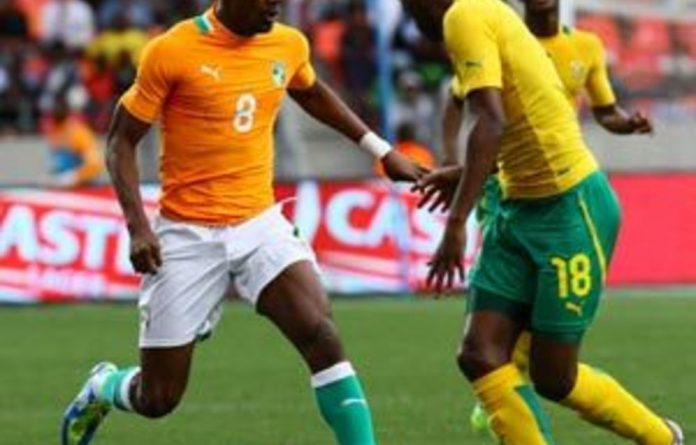 On the surface it would seem as though an under-strength Bafana Bafana have embarked on a hiding to nothing, as they prepare to play unfancied Equatorial Guinea at the rebuilt Stade de Malabo on Thursday.

In the first instance, Equatorial Guinea are ranked 150th in the world by Fifa, and 46th on the continent, and beating the co-hosts of the forthcoming African Cup of Nations would therefore do little to enhance Bafana’s rating or reputation — even if Thursday’s friendly match is designed as the opener of a stadium that has been refurbished for staging Africa’s blue ribbon event.

Defeat, on the other hand would only add to the sense of failure following Bafana’s inability to qualify for the African Cup of Nations.

With a team without players like Katlego Mphela, Moeneeb Josephs, Siphiwe Tshabalala, Steven Pienaar and others from Orlando Pirates, Mamelodi Sundowns and Golden Arrows, the game in oppressively hot Equatorial Africa could be more difficult than it might appear.

The home team will of course be motivated by its hosting the African Nations Cup and could well play above themselves on the occasion. In addition their recent results at home, which include a 1-1 draw against Cameroon, have been quite impressive.

Although Equatorial Guinea had never before qualified for either the World Cup or African Cup of Nations, a recent influx of players from Spain returning home has helped create a line-up better than the current ranking suggests.

Bafana coach Pitso Mosimane was pragmatic when asked why Safa had jumped at the opportunity to play Equatorial Guinea.

“We are soccer soldiers serving the country and we will go there and do our best. What is more, despite the absence of some of our stars, I have a lot of talented players in the squad and we will be out to show our worth at the stadium rebuilt for the Nations Cup.”

Bafana also face fixtures against Zambia (January 11) and Ghana (January 15) but which have been downgraded to practice matches. — Sapa