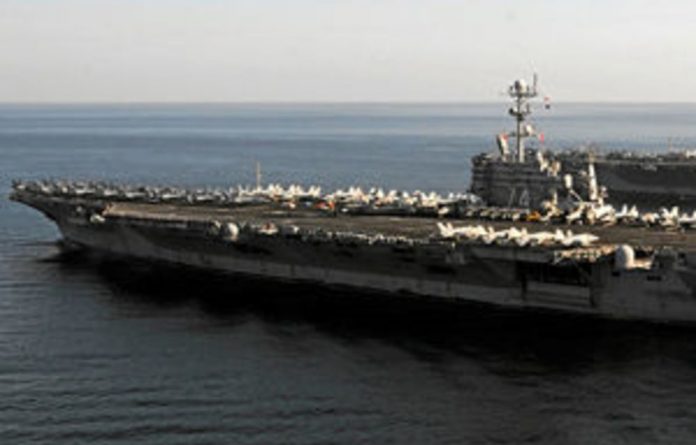 European governments have agreed in principle to impose a ban on imports of oil from Iran, a potentially serious blow to the already unsteady Iranian economy and a significant escalation in the international pressure on the Tehran government.

Negotiations on a European oil embargo on Iran have been under way since a European Union foreign ministers’ meeting last month. On Wednesday night a European diplomat said there was now a consensus that the ban on crude imports would be applied, but that there was still debate on the timing and duration of the measures.

“There is agreement in principle on Iranian oil imports,” the diplomat said. “What is now being discussed is what exceptions there would be for existing contracts and what kind of review clause there will be.”

The formal agreement on the measures is due to be finalised by the next EU foreign ministers’ meeting on January 30, but the sanctions will probably not take effect immediately. One diplomat said they could come into force at the same time as the United States’s financial sanctions aimed at international banks financing Iranian crude oil sales.

Europe is the second-biggest customer of Iranian crude after China, buying about 450 000 barrels of a total of 2.6-million barrels a day that Iran exports. Iran has shrugged off the threat, saying it can find new customers, but it will almost certainly have to sell its output at a discount to its remaining and new buyers.

Tehran has warned that the measures would raise tensions in the Middle East and has also threatened to close the Strait of Hormuz to tanker traffic in response to oil sanctions. Iranian army commander Ataollah Salehi warned a US aircraft carrier, which had left the region during Iranian naval exercises, not to return. Salehi said: “We are not in the habit of warning more than once.”

Western capitals have played down the threats, arguing that closing the Strait of Hormuz would be suicidal for the Iranian economy and US naval commanders said they would continue to patrol the area in an attempt to ensure that the waterway remained open to commerce.

A European diplomat dismissed the Iranian threats as “bluster” and argued that sanctions were having an effect in making Tehran rethink its defiance of United Nations Security Council resolutions demanding it suspend enrichment of uranium. “They are sabre-rattling, but at the same time they are talking about reopening engagement on the nuclear file, so it does seem that they are rattled and sanctions are having an impact,” the diplomat said. “We now see how concretely and on what basis they are going to engage.” —

The Special Investigating Unit is probing contracts worth more than R5-billion, over corruption allegations regarding the procurement of goods and services needed for the government’s Covid-19 response
Read more
Advertising
Continue to the category
Politics