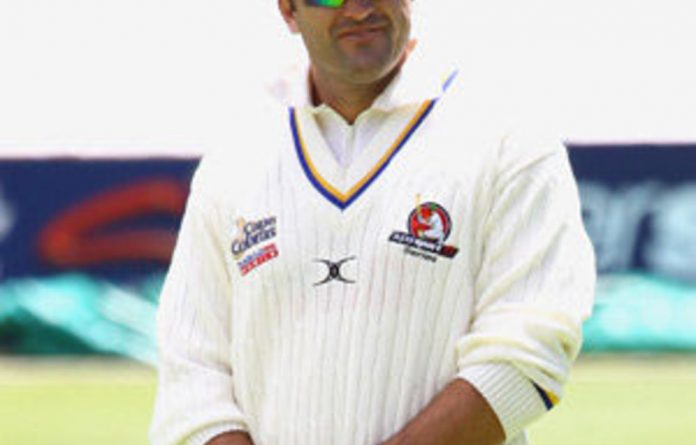 Veteran seamer Justin Kemp and wicketkeeper Dane Vilas rounded out a sterling SuperSport Series performance in Kimberley on Saturday as the Cape Cobras steamrolled the Knights.

Trailing by 214 runs in their second innings at the start of the third day, with a full bag of wickets in hand, the Knights were bundled out for 160 shortly before tea.

The Cobras secured victory by an innings and 54 runs as they closed in on the hosts at the top of the domestic top-flight table.

Kemp ripped through the Knights’ middle order, returning five for 31 — his sixth first-class five-wicket haul — as the Knights were strangled in their efforts to build momentum.

Vilas, meanwhile, was again on form behind the stumps, taking a further four catches to go with his six in the first innings.

Verge of victory
The keeper (26), who had smashed 187 runs on day two to put the Cobras in control, has taken 28 dismissals in six matches — the most in the competition.

Vilas provided the first instance in the history of the first-class game of a wicketkeeper scoring more than 150 runs and making 10 dismissals in a match.

The Knights clung to the top spot in the standings but the Cobras, in second place with a game in hand, narrowed the gap to less than eight points.

Elsewhere, the Titans were on the verge of victory against the Warriors in Benoni.

The visiting side reached 155 for six at stumps, still needing 301 runs on the final day with only four wickets remaining.

Lone fight
Opening the bowling, Marchant de Lange and Rowan Richards had the Warriors in early trouble at three for 10 in the fourth over, and they never really recovered.

JJ Smuts, unbeaten on 89, put up a lone fight as the rest of the Warriors’ top and middle order failed to produce a challenge.

Earlier, Henry Davids coasted to his 10th career first-class century as the Titans declared at 326 in their second innings, setting the Warriors a monstrous target of 456 to win.

Davids hit 105 from 109 balls, sharing a 116-run stand for the sixth wicket with Albie Morkel.

Morkel, who was unbeaten on 127 in the Titans’ first innings, was not out on 55 when the hosts declared.

Faf du Plessis, also a centurion in the first innings, made 57 and Tumelo Bodibe contributed 51.