MSF calls for release of kidnapped workers in Somalia 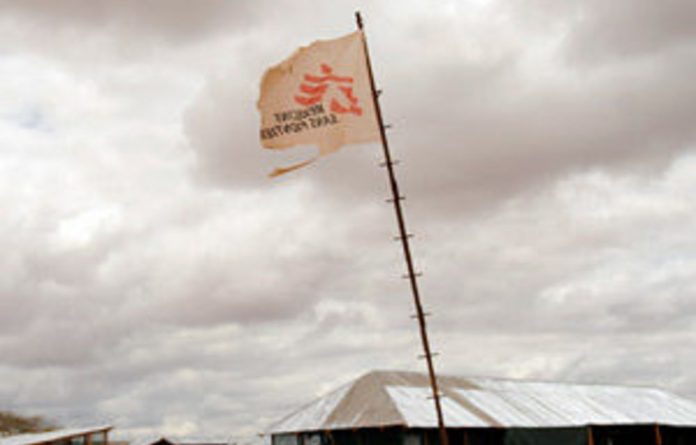 Medical agency Doctors Without Borders on Saturday made a renewed call for the safe release of two Spanish workers who were kidnapped in Somalia in October.

The Switzerland-headquartered group, also known by its French name, Médecins Sans Frontières (MSF), is currently mulling whether to stay in war-torn Somalia, one of the most dangerous places in the world for aid workers.

“As we consider this dilemma, MSF is requesting that all people, especially the authorities in control of areas in Somalia where our kidnapped colleagues are being detained, do everything possible to facilitate [their] safe release,” MSF international head Unni Karunakara said in a statement.

Blanca Thiebaut and Montserrat Serra were seized in mid-October in Kenya’s giant Dadaab camp, some 100 kilometres from the Somali border and home to thousands of Somali refugees, and taken to Somalia by their captors.

MSF has been working in Somalia since 1991, providing medical care including nutritional support and vaccination campaigns, as well as aiding the hundreds of thousands of Somali refugees who have fled to surrounding nations.

According to the United Nations, three Somali provinces are in a state of famine and some 250  000 people risk starving to death.

On December 29, two other MSF workers — a Belgian and an Indonesian –were killed in a shooting in its Mogadishu compound.

“These attacks on aid workers must be condemned in the strongest of terms”, MSF said in a statement. “They put in jeopardy life-saving medical projects that are already far from adequate in addressing the scope of the medical needs of the Somali population.” — Sapa-AFP