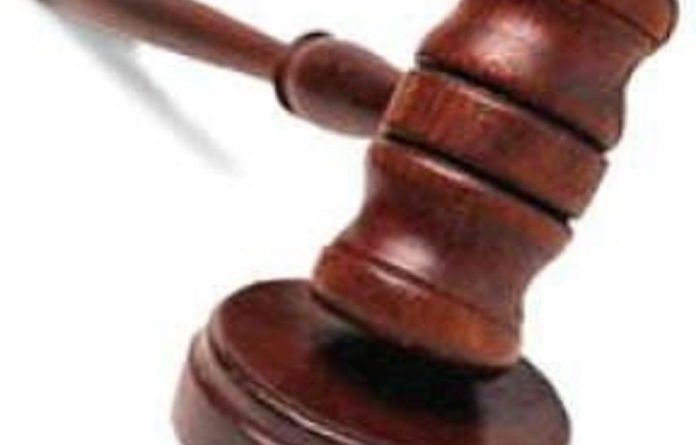 The Constitutional Court has ruled that parents of children who have been removed from their care by the state will now have access to an automatic review of that decision.

Child rights advocates say this will help fill a “lacuna” or loophole in the Children’s Act that has in the past made it difficult for disenfranchised families to challenge state officials who have wrongfully removed their children.

Judge Zakeria Yacoob found sections 151 and 152 of the Children’s Act, which govern the conditions under which a child may be removed from his or her parents and the procedure for doing so, to be “constitutionally wanting” as they limited the rights contained in section 28(2) of the Constitution. Section 28 states that every child has the right to family or parental care.

The old Child Care Act, which was in place before 2005, required that children who are removed from their parents be brought before a court within 48 hours, but this was not the case with the current Children’s Act, which allows social workers 90 days after the removal of the child to investigate the situation and compile a report; it was only after that time that the case would be brought before a court.

To rectify this, a “reading-in” remedy will be applied. This amendment, to be used alongside the Constitution, will ensure that any removal by the state will be reviewed by the Children’s Court before the end of the next court day after the removal and that, as far as possible, the child and parents concerned will be present in the court for this review.

The Centre for Child Law’s Carina Du Toit said children are removed from their families on a daily basis in South Africa and the procedure to have them returned to their families can often drag on for months.

Last resort
This judgment makes it clear that the removal of children from their parents care should only be used as a last resort and also automatically gives parents the opportunity to go to court to dispute the removal.

Du Toit said the judgment tried to achieve a “delicate balance” between different constitutional rights — the right to parental care and the right to protection from harm. “You need removal to be able to protect children who need it but you also need safeguards to ensure that the removal is in the best interest of the child; one of those safeguards is automatic review,” she said.

The case originated from an incident in August 2010 in which the Gauteng department of health and social development, along with police, carried out a “drive” to remove children from people begging at intersections. Although the raid was widely publicised in advance, the officials did not obtain court orders to remove the children and place in temporary care homes.

Among the people affected was a man, identified in court papers as Mr C, who was repairing shoes on a street corner and had his three-year-old daughter with him at the time. He was caring for his daughter that day as his partner, who usually looked after her, was in hospital giving birth to their second child. Officials seized the girl and took her to a place of safety, providing little information on how he could go about reaching her.

Louise Du Plessis, an attorney for Lawyers for Human Rights who worked closely with Mr C’s family, said she was “extremely pleased” with the ruling.

She said social workers could have explored other options — such as investigating a family’s situation while the child was still in the parents’ care — if they needed to decide whether it was in the child’s interest to remain with the family. Forced removal was extremely traumatic, she said, and was frequently abused by social workers.

Some believed a 2018 Constitutional Court ruling would spell the end of labour broking. It didn’t
Read more
Advertising
Continue to the category
Politics