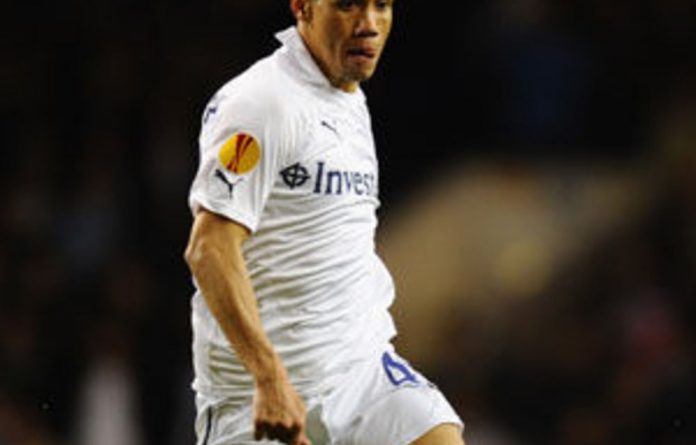 There had been reports Premier League strugglers Queens Park Rangers were looking to lure Pienaar across London.

The winger, who joined Spurs from Everton a year ago, has struggled to break into the first team due to a combination of injuries and the excellent form of teammates who have turned Tottenham into title contenders for the first time in more than 20 years.

Pienaar (29) has started just five games since arriving from Everton, where he was a fans’ favourite, but Redknapp was adamant he was going nowhere.

“I wouldn’t want to let him go. He is a good player,” Redknapp said.

“I brought him on for the last 10 minutes [in Tottenham’s 2-0 win] against Everton on Wednesday and he didn’t give the ball away … I don’t have any need to weaken the squad. I would rather have a good squad for the last 18 matches of the season than let one or two go who could play a part in the run-in.” — AFP