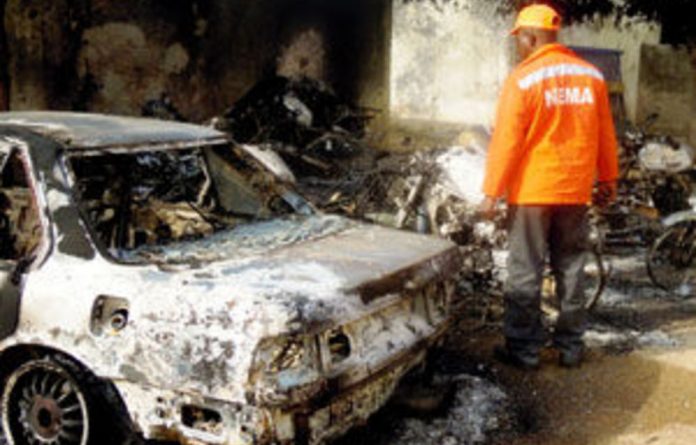 The ANC on Monday said it deplored religious killings in Nigeria which have claimed hundreds of lives.

“[We are] gravely concerned at the brutal and barbaric religious killings in Nigeria, which have thus far claimed many innocent lives,” ANC chief whip Mathole Motshekga said in a statement.

“We deeply deplore acts of religious fundamentalism and intolerance in that country, which continue to bring pain and suffering to many Nigerian families.”

Motshekga said the Nigerian government should ensure those responsible for the “atrocious” mass killings were brought to justice.

“That country cannot afford one more senseless killing,” he said.

Foreign news agencies reported that more than 150 people were killed in an attack in Kano on Friday, when two suicide bombers from the Islamist sect known as Boko Haram detonated cars loaded with explosives. The attack was apparently planned to free sect members held by authorities.

Speechless
President Goodluck Jonathan was reportedly speechless as he toured what remained of a regional police headquarters on Sunday.

Motshekga said the newly formed National Interfaith Council of South Africa and its major affiliates, including the South African Council of Churches, should speak out.

“[They] must enter into a dialogue with their counterparts in Africa to devise a long-lasting solution to the Nigerian situation.”

The parliamentary interfaith council, in partnership with other interfaith bodies within African Parliaments, would initiate a conflict resolution process to ensure peace and development on the continent.

“We strongly believe that our own interfaith approach, in which diverse religions continue to coexist peacefully, can be emulated in other conflict-ridden countries,” he said. — Sapa