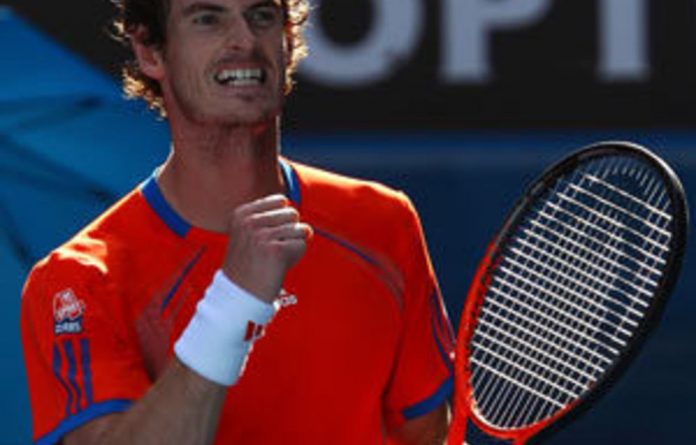 Andy Murray proved too strong for rising Japanese star Kei Nishikori on Wednesday, reaching the semifinals of the Australian Open after a comfortable straight-sets win.

In an entertaining match lasting 2 hours 12 minutes, Nishikori wowed the crowd with a between-the-legs trick shot but could not produce the tennis to seriously trouble the British number one and fourth seed.

“I thought it was a good match. There were a lot of good points. Most of the fun points he was winning so I was trying to keep them as short as possible,” said Murray, through to his fifth consecutive grand slam semi-final.

But the 24-year-old said he had room for improvement after a poor serving display in which he was on target with only 44% of his first serves.

“I need to serve better. I didn’t serve particularly well but the returning was good so that was a positive,” he added.

Murray broke the Japanese 24th seed seven times in total while he was broken twice. Murray, still seeking his first grand slam win, is unbeaten this year after he won the Brisbane title earlier this month.

Nishikori, the highest male Japanese player in rankings history, was the first Japanese man to reach the quarterfinals of the Australian Open in the open era. — AFP