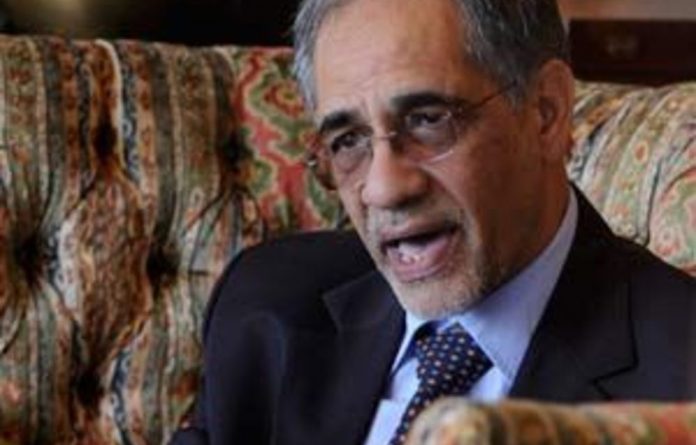 The vast majority of school governing bodies (SGB) are dysfunctional, according to major SGB associations — contradicting the government’s cautious suggestion this week that only 30% of state schools “are not functioning as we would like”.

“There is no formal research on which SGBs are dysfunctional so it’s hard to say, but it could be around 70% or 80%,” Matakanye told the Mail & Guardian.

Paul Colditz, chief executive of the Federation of Governing Bodies of South African Schools, said: “Only about 10% [of public schools] are truly functional schools. That means the figure for how many SGBs are dysfunctional could be closer to about 80%.”

The federation represents about 1300 of the country’s 26000 state schools, across all income categories.

The legislated functions of SGBs, and how many adequately perform their roles, came into focus on Monday when Basic Education Minister Angie Motshekga announced elections to these constitutionally mandated bodies would be held this year.

Elections are held every three years and the Independent Electoral Commission will be overseeing this year’s process.

“About 30% of [SGBs] are, I won’t say completely dysfunctional, but not functioning as we would like them to function,” said Deputy Minister of Basic Education Enver Surty at Monday’s announcement.

“There is a close correlation between the performance of a school … and the ability of a governing body,” said Surty.

SGB responsibilities include budgeting, admissions, language of teaching and — in schools that still charge fees (the richest 40% in the country) — setting the fees.

SGB associations defined dysfunctional SGBs as those whose members lack the insight, skill or will to carry out their responsibilities. They blame dysfunctional performance on poor training provided by provincial departments, lack of resources, high levels of adult illiteracy and a lack of awareness of the roles of an SGB.

But the training of SGBs is “often put on the back burner” because there are too few district officials and resources in many provinces, said Salim Vally, director of the University of Johannesburg’s Centre for Education Rights and Transformation.

“Anecdotally, and certainly from our visits to many schools, it appears that the department’s estimate [of 30%] is woefully inadequate,” Vally said.

Matakanye said SGBs in Gauteng receive “good training at the Matthew Goniwe School of Leadership and Governance. [But] other provinces don’t have that. The department can’t just provide training willy-nilly — it needs to be continual.”

In many schools there is an “imbalance of power”, Colditz said. “There is a high level of illiteracy among adults, especially in rural areas, and teachers are the only ones who can read or write.

“These teachers with their superior knowledge dominate parents who then do not exert their constitutionally protected rights as SGB members.”

In richer areas there is a reversal of power, said Tim Gordon, chief executive of the Governing Body Foundation. “There you see educators faced by judges and high-powered, sophisticated professionals who are on SGBs.”

The biggest problem across all schools “is that there is not sufficient clarity on what the roles are in a governing body”, Gordon said. “Some governors think they must take over the running of the school so you end up with a power play instead of cooperative action.”