Shake-up at the top of TopTV 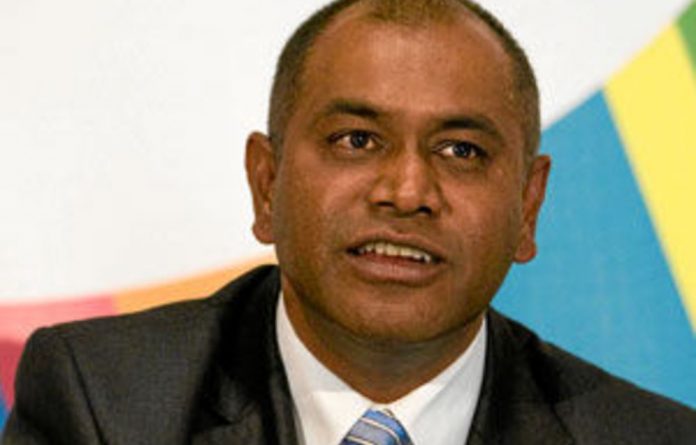 Pay television operator TopTV is heading for a shake-up at the top as the chief executive of parent company On-Digital Media, Vino Govender, looks set to leave the broadcaster.

It is unclear whether the clashes over the channels played any part in the move to oust Govender.

A source with intimate knowledge of the latest developments at On-Digital Media told the Mail & Guardian — on condition of anonymity — that the broadcaster was not ­performing as expected and that the board, led by a push from the Industrial Development Corporation (IDC), a major On-Digital Media shareholder, wanted to replace Govender.

The source said that the IDC wanted to bring in a new ­management team to turn the broadcaster around.

Asked for comment this week On-Digital Media chairperson Eddie Mbalo said the board was in discussion with Govender about a “mutual separation” but that these discussions had not yet concluded.

The source said Govender would be leaving this week. However, when contacted this week, Govender appeared to still be at the helm.

Govender admitted that “negotiations” were ongoing but insisted that he was still the chief executive and a director of the company. “We will make a statement when agreements have been reached,” said Govender.

IDC spokesperson Mandla Mpangase told the M&G this week that the matter was between the board of TopTV and its management. “The IDC will not comment on the operations of the business.”

“Cosatu is totally opposed to such channels, which we believe will exploit and demean women and girls, reinforce sexist attitudes and encourage the abuse of women, which is already a massive problem,” said the press release.

“Such programmes will contribute to a lowering of moral standards in the country and further erode the revolutionary morality of our struggle movement.

“We are very concerned that, since Kopano ke Matla is a shareholder in TopTV, the federation could be seen to be condoning and indeed funding these pornographic channels,” said the press release.

The M&G‘s source insisted that the IDC had clout on the On-Digital Media board because it held an 11% shareholding directly and had also funded the empowerment partners that bought into the media company.

These include Red Gold Investments 16, which houses the 20% stake in On-Digital Media held by Kopano ke Matla.

The source insisted that the IDC could be exposed to On-Digital Media by as much as 60% of the shareholding through its funding of the empowerment partners, a figure the IDC did not dispute when it was put to it this week.

The pay-TV broadcaster will be celebrating its second birthday in May, but it remains unclear how successful its offering has been in gaining traction in the market.

The source said that TopTV was not performing as expected and that it had not signed up enough subscribers.

TopTV announced in December 2010 that it had signed up 200 000 subscribers in its first seven months of operation. The television network has not released any further subscriber numbers.

However, sources suggest that the broadcaster may only have signed up a further 100 000 subscribers last year. The source also said that TopTV was battling to secure top-quality content to drive its subscriptions.

It is well established that sports rights and access to the latest movies are the biggest drivers of pay-TV subscriptions and TopTV’s rival MultiChoice has these areas well sewn up.

Cosatu spokesperson Patrick Craven said that the trade union federation would not be able to comment on the matter before the M&G‘s deadline.