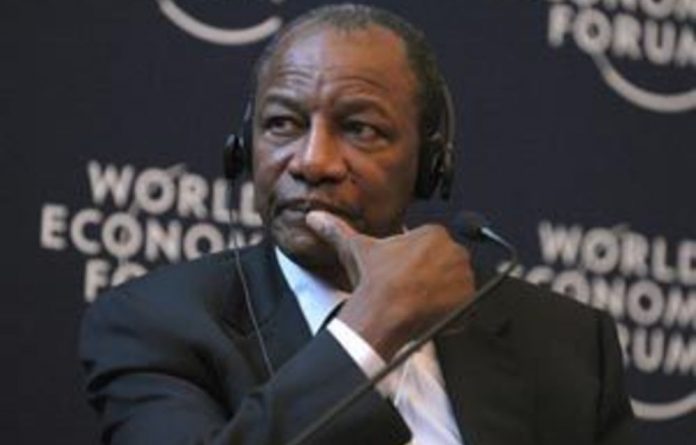 A Guinean minister has been charged for his role in a 2009 massacre of protesters against the former junta in which he played a leading role, human rights organisations have announced.

Human Rights Watch (HRW) said on Thursday that Colonel Moussa Tiegboro Camara had appeared in front of the investigative judges on Wednesday, a week after charges were filed. He was not taken into custody.

The Paris-based International Federation of Human Rights said in a statement that the charges laid against Tiegboro Camara were “a positive signal to the victims of these crimes who are waiting for justice”.

Colonel Moussa Tiegboro Camara is the highest-level official to be charged in relation to the September 28 massacre in which 157 people were killed and scores of women raped when troops descended on an opposition protest.

Thousands had gathered in a Conakry stadium to voice opposition against Moussa Dadis Camara’s military junta.

‘Most responsible’
In a HRW report released several months after the massacre, Tiegboro Camara was implicated as “among those most responsible for the serious crimes committed”.

As Guinea struggled to hold its first-ever democratic election in 2010, with many implicated in the massacre appointed into top positions by President Alpha Conde, concerns have been raised over lack of progress in investigating the massacre.

Tiegbo Camara is a minister in the presidency in charge of fighting drug trafficking and organised crime.

Three Guinean magistrates were in February 2010 tasked with investigating the massacre. HRW said in addition to Tiegboro Camara, at least two other men have been charged. — AFP