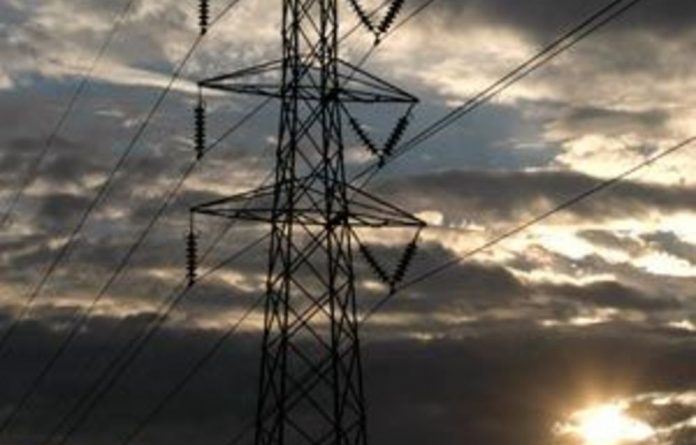 Over the next three years, the Special Investigating Unit (SIU) will investigate Eskom’s operations for evidence of corruption, fraud or maladministration, by proclamation of the presidency.

Key areas of focus identified by the SIU’s initial assessment are Eskom’s coal procurement and transport services, as well as undisclosed interests held in companies doing business with the parastatal.

The intervention is being made at Eskom’s request.

“Eskom came to us — they took the initiative and requested the intervention,” said SIU spokesperson Marika Muller. According to Muller, Eskom is the first state-owned enterprise to request such an intervention. While not unheard of — government departments have in the past made similar requests — the request is not common.

After making its initial assessment, and in line with the legislation that governs the way the SIU operates, the unit reported back to the justice ministry and president and recommended that the president authorise a proclamation that would allow it to proceed with a full investigation.

The proclamation was authorised on Tuesday. It empowers the SIU to use a range of special powers, including ordering people to cooperate with its investigations by producing specific evidence or appearing before the SIU to answer questions under oath.

A team of SIU investigators will work with Eskom’s in-house forensic team to conduct a systematic check of all Eskom divisions. Any criminality uncovered will be referred to the National Prosecuting Authority and the South African Police Service.

Dames said the move was part of a drive towards greater efficiency and transparency, and that the initiative was in line with Eskom’s commitment to stamping out corruption and strengthening governance. He said appropriate action, including criminal prosecution, would be taken should corrupt activities be uncovered.

Chris Yelland, managing director of industry publications company EE Publishers, endorsed the move. “The bottom line is that Eskom can’t lose by going into this,” he said. “They’re taking a proactive stance against corruption even if it is within their own ranks. If something suspicious is found, they’ll deal with it which is exactly what the public wants to hear.”

In recent years Eskom has suffered an onslaught of setbacks including