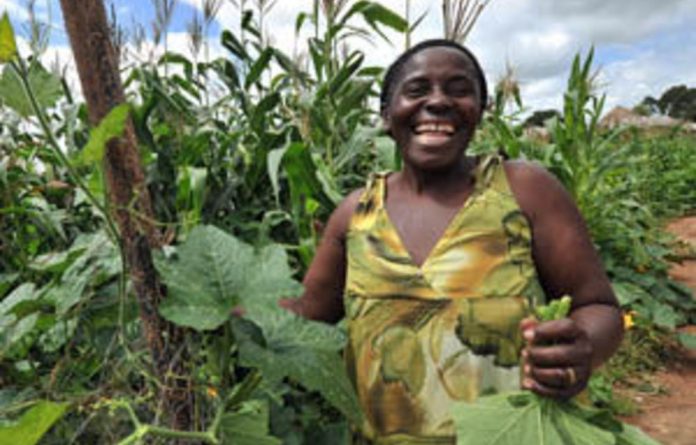 Zambia’s inflation slowed to its lowest rate in at least 10 years this month, to 6.0% year-on-year from 6.4% in January mainly due to food costs, the Central Statistics Office (CSO) said on Thursday.

Zambia’s inflation has been on a declining trend and February’s rate marks the lowest since at least January 2002, according to all the available data on the CSO website.

“The reduction is mainly attributed to reductions in food and non-alcoholic beverages,” the CSO said in a statement.

Food has the heaviest weighting in the inflation basket and a bumper maize crop has led to lower prices of the staple in the Southern Africa country.

An analyst said it will be a challenge to keep inflation at current rates.

“Higher electricity price will push the cost for services up and labour unions are already demanding higher wages,” David Punabantu, an analyst at the Economics Association of Zambia.

A Reuters poll on Wednesday showed Zambia’s inflation could rise over the next month but stay in single digits and average 7.2% this year.