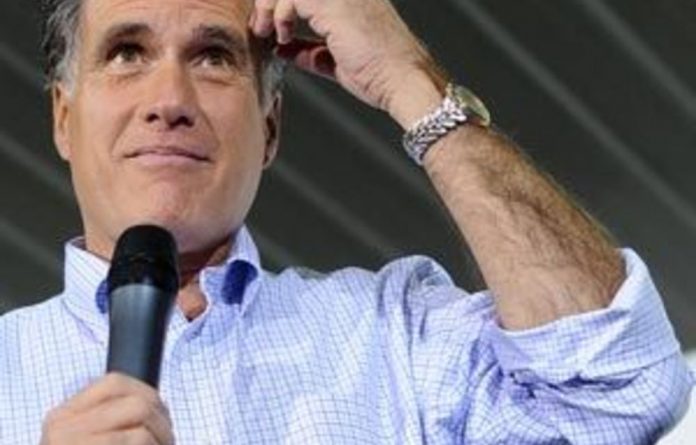 The final numbers were not yet in when the call was made, but earlier, with 70% of the vote counted, Romney was ahead with 42% compared to 37% for Santorum.

Romney’s fairly narrow victory over rival Santorum in Michigan came after a bitter battle as the former front-runner fought to avoid a humiliating defeat in the Rust Belt State where he grew up.

In Arizona, Romney rolled to an easy victory. Television networks declared him the winner there as soon as polls closed at 9pm.

But the stakes have been particularly high for Romney in Michigan, where he was born and raised and where his father was a popular governor in the 1960s. Romney won the state in his failed 2008 White House bid.

A defeat would have cast severe doubt over his ability to appeal to conservatives and blue-collar voters in the state-by-state battle to take on Democratic President Barack Obama in the November 6 general election.

But aides had said Romney has the funds and organisation to win his party’s nomination even if he had lost Michigan.

This is moot, however, as Romney has finished this particularly leg with a greater lead over his rivals in the Republican race to secure the 1 144 delegates needed to win the nomination. Arizona awards its 29 delegates on a winner-take-all basis, while Michigan awards its delegates on a proportional basis.