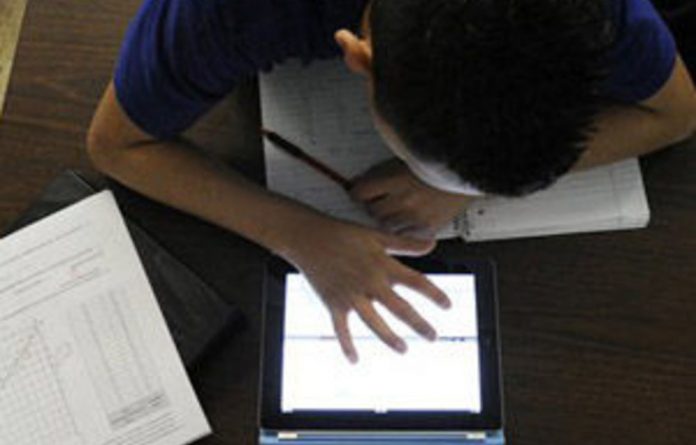 Apple is holding an event on Wednesday in San Francisco and has hinted that it will reveal a new iPad model. Rumours speak of an updated tablet with a speedier processor, a sharper screen and an option for faster wireless broadband access.

If last year’s launch of the iPad 2 is any guide, the new iPad model will go on sale in the US next week, likely on Friday.

One big unknown is whether Apple will keep the iPad 2 in production and offer it at a lower price, like it kept the iPhone 3GS after the launch of the iPhone 4.

Another big question is whether Apple will reveal its rumoured foray into making TV sets. Some have speculated that the invite to the Apple event, which said: “We have something you really have to see”, points in that direction.

Apple already sells an Apple TV, which isn’t a TV, but a small box that attaches to a TV to display movies and play music from iTunes.

The iPad launch comes as Apple has reached a rare milestone: Last week, it was worth more than $500-billion. Only six other US companies have been worth that much, and none have held that valuation for long. On Tuesday, Apple’s stock fell, bringing its market value down to $493-billion, but analysts believe the company is worth closer to $550-billion.

These are some rumoured features of the iPad 3:

“It’s about the services — what you can do with the device,” she said in a blog post.

Apple’s competitors have slowly come to realise this, but only after bringing out dozens of tablets with whiz-bang features like 3D cameras. The competitor that’s done the best is Amazon.com. Its Kindle Fire tablet is cheaper than the iPad, but what really sets it apart is that it’s tied into Amazon’s book, movie and music stores, making it an easy route to entertainment, just like the iPad.

Still the Kindle Fire has a long way to go. Epps estimates that Amazon sold 5.5-million Kindle Fires in the fourth quarter of last year. Meanwhile, Apple sold 15.4-million iPads, and has sold 55.3-million in total.

According to Canaccord Genuity, 63% of the tablets shipped last year were iPads. The only competitors with more than 5% market share were Amazon and Samsung Electronics. — Sapa-AP