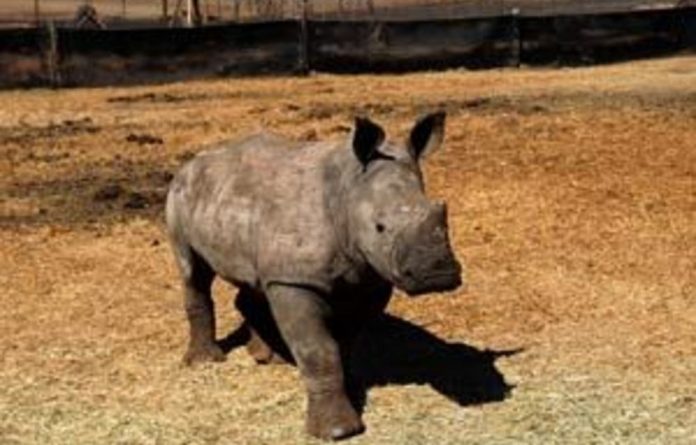 The carcasses of three white rhinos, believed to have been shot by poachers, have been found in Limpopo, the Hawks said on Wednesday.

The carcasses were found on Monday and Tuesday.

A patrolling ranger spotted vultures in the sky and on searching the area found the carcass of a white rhino bull at Letaba Ranch, between Tzaneen and Phalaborwa, spokesperson McIntosh Polela said.

“The rhino is believed to have been killed about a week ago. Its horn has been removed.”

Polela said investigations revealed a gunshot wound behind the right ear but said no empty cartridges were found at the scene.

The carcasses of two pregnant white rhino cows were discovered by rangers on routine patrol at Hannah Lodge in Ohrigstad, Polela said.

“The rhino have several gunshot wounds but their horns have not been removed. Our suspicion is that the poachers were probably disturbed and ran away without taking the horns.”

He said investigations were being conducted to determine the exact circumstances around the killing of all three rhino and to catch the people involved. — Sapa