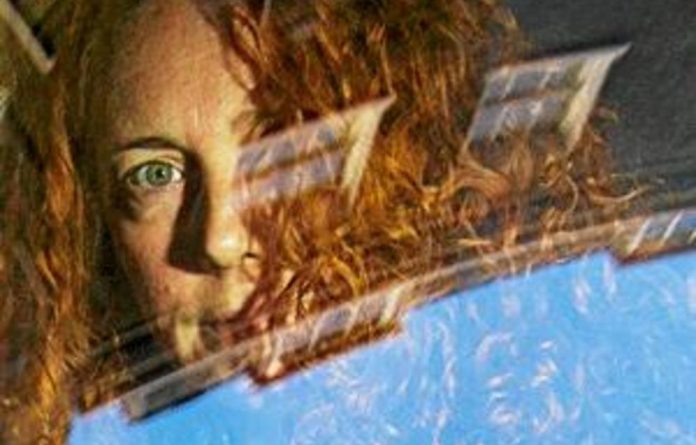 Rebekah Brooks, Rupert Murdoch’s long-time confidante and a personal friend of David Cameron, was arrested at dawn on Tuesday alongside her husband, the racehorse trainer Charlie Brooks, as Scotland Yard’s investigation into phone hacking at the News of the World struck out in a new direction.

Brooks, who was chief executive of News International until July last year, was one of six people seized between 5am and 7am on suspicion of conspiracy to pervert the course of justice. It was the largest single batch of arrests so far in Operation Weeting, the police investigation into allegations of phone hacking.

Previously, only three of the 22 people arrested in the News of the World phone-hacking investigations had been held on a similar basis.

The Brookses were released after a day of questioning by detectives on suspicion of conspiracy to pervert the course of justice.

Crumbling defence
This signalled the final crumbling of the defence News International used when allegations of phone-hacking first surfaced. Within weeks of the 2007 jailing of Clive Goodman and Glenn Mulcaire for hacking into the phones of advisers to Prince William and Prince Harry, News International was denying and downplaying the significance of what had happened.

It was the single “rogue reporter” defence that ran through years of public denials that stepped up when the Guardian first said hacking was likely to have been widespread in July 2009 and that MPs from all parties were among the targets.

But the denials became increasingly hard to sustain.

Les Hinton, the former chief executive of News International, was asked by a parliamentary select committee in March 2007, two months after Mulcaire went to jail, whether News International had conducted “a full, rigorous internal inquiry” and whether he was “absolutely convinced that [the royal reporter] Clive Goodman was the only person who knew what was going on”. His reply was confidently straightforward: “Yes, we have, and I believe he was the only person, but that investigation, under the new editor, continues.”

Hacking scandal refuses to disappear
The hacking issue largely disappeared until the Guardian returned to it in July 2009. At the tail end of a Friday afternoon News International issued a statement with a point-by-point denial. Its journalists had not hacked into the phone of politician John Prescott or various celebrities and News of the World journalists had not hacked into “thousands” of mobile phones. The triumphant conclusion read: “All of these irresponsible and unsubstantiated allegations against News of the World and other News International titles and its journalists are false.”

The Murdoch publisher was prepared to make one concession to the Guardian report: that, during a secret court action brought in 2008 by Gordon Taylor, chief executive of the Professional Footballers’ Association, it had made a six-figure payment because it had emerged he had been a victim of phone hacking.

Colin Myler, the former editor of the News of the World, told the Press Complaints Commission in August 2009: “Our internal inquiries have found no evidence of involvement by News of the World staff other than Clive Goodman in phone-message interception beyond the email transcript which emerged in April 2008 during the Gordon Taylor litigation.”

Those denials continued throughout 2010. A New York Times investigation into phone hacking in September of that year prompted a News of the World statement: “We reject absolutely any suggestion that there was a widespread culture of wrongdoing at the [paper].”

However, legal documents underlying a stream of civil claims brought successfully against the News of the World on behalf of people ranging from actor Jude Law to Liberal Democrat MP Simon Hughes and singer Charlotte Church, alleged that the publisher was behind efforts to delete emails.

According to a claim brought by the hacking victims, in November 2009 News International allegedly discussed an “email deletion policy”. Under a section marked “opportunity”, its aim, it was said, was “to eliminate in a consistent manner across News International (subject to compliance with legal and regulatory requirements) emails that could be unhelpful in the context of future litigation in which a News International company is a defendant”.

Subsequently, it appears that some deletions of the email archive were carried out, for unknown reasons, with an estimated half a terrabyte of data — equivalent to 500 editions of Encyclopaedia Britannica — eliminated. That prompted a behind-the-scenes row with Scotland Yard’s hacking investigation, details of which leaked in July last year.

In a civil hearing in January, Mr Justice Vos said it appeared that “a previously conceived plan to conceal evidence was put in train by News Group managers” shortly after the solicitor for actress Sienna Miller had asked them to retain emails relating to phone hacking.

In October 2010 it was alleged that News International had destroyed all the old computers used by its journalists, including that of one reporter named in Miller’s legal claim.

By July last year the phone hacking narrative had fundamentally altered with the Guardian‘s revelation that voicemails sent to the Surrey teenager Milly Dowler had been targeted when she went missing in 2002. News International had already begun to concede that the “rogue reporter” defence was unravelling.

And Operation Weeting made the first arrests of News of the World journalists on suspicion of intercepting communications.

In July the wave of revulsion that followed the Dowler story led to the closure of the newspaper, the resignations of various senior executives, including Brooks, and heightened efforts by the company’s management and standards committee to investigate any wrong doing.

That paved the way for the reconstruction of an archive of 300-million emails and greater co-operation with the police enquiry.

In January this year, to help speed up the settlement of the phone hacking cases, News International agreed to what the presiding judge, Vos, said was an “admission of sorts” in which the News of the World‘s publisher conceded that unnamed employees and directors knew about wrongdoing and had sought to conceal it.

That concealment, the agreed statement said, occurred, among other things, through “putting out statements [the News of the World’s publisher] knew to be false”, and “destroying evidence of wrongdoing”.

Even as recently as January, against that backdrop, Vos insisted that News International allow civil claimants to search three laptops and six desktops assigned to unnamed senior employees because there were “compelling questions” about whether the newspaper had “actively tried to get off scot-free” by destroying emails in the past.

The newspaper publisher had, after a long period of denial, been forced to make wide-ranging disclosures, leading to the payout of millions of pounds in damages and costs in a string of civil actions.

And two criminal enquiries — the Weeting and the Elveden inquiry, concerned with payments to public officials — continue. —