Back to school: Zille’s ‘refugee’ sums don’t add up 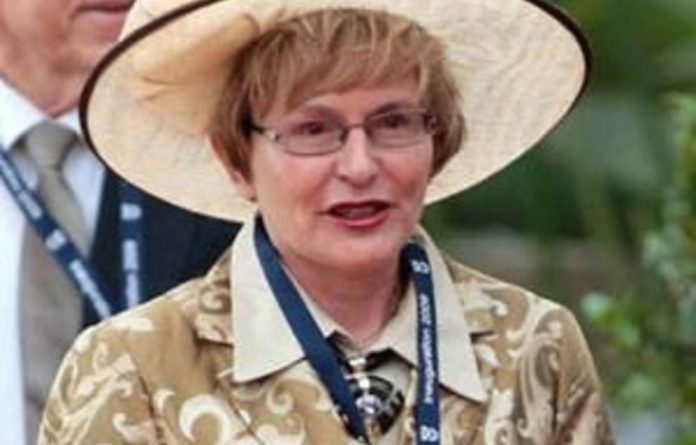 Declining school enrolment figures in the Eastern Cape combined with an increase in the Western Cape over the same period supports Helen Zille’s argument this week that pupils from the Eastern Cape are fleeing in droves to the province she governs.

While enrolment in Eastern Cape schools declined by 88 808 between 2010 and 2011, the Western Cape recorded an increase of 14 422 over the same period. Gauteng and KwaZulu-Natal experienced the largest enrolment spikes, with 43 865 and 40 390 respectively.

These statistics — which detail changes in school enrolment per province — are contained in national treasury’s 2012 budget review document that Finance Minister Pravin Gordhan released during his budget speech in February.

But for Taylor, various factors need to be taken into consideration to determine reasons behind the decline in Eastern Cape enrolments, and these cannot be narrowed down to the province’s declining education standards.

Urbanisation, he said, was one of the factors that could explain the spike in urban provinces. And the Eastern Cape, being a rural province, was certain to experience movement of citizens to cities outside the province, Taylor said.

This movement dispels the argument of “education refugees” because it involves parents relocating for jobs. “People are moving more and more towards the cities and they prefer to enrol their children where they are working, be it Cape Town, Durban, Johannesburg or wherever. That’s a decision made in the best interest of the child.”

The word “refugee” should be used within its own definition, said Taylor. “We need to be careful about using words with specific meanings in a country like South Africa. One can’t be a refugee in his or her own country.”

“When people have to move to secure their most basic rights, they are not exercising a free choice,” she said, while blaming the ANC and the South African Democratic Teachers’ Union for the education crisis in the Eastern Cape.

Eastern Cape education spokesperson Loyiso Pulumani told the M&G this trend is to blame for an excess of teachers in certain schools and a shortage in many others. “A number of our rural schools have lost learners, the challenge that’s been created is that there are schools that get more and more learners,” he said.

Taylor said: “There are some good schools in the Eastern Cape, where people take their children. Of course when those schools fill out, parents send their children elsewhere.”

Meanwhile, President Jacob Zuma’s office said it was shocked that Zille said he praised Sadtu in his State of the Nation address. Zuma’s spokesperson Mac Maharaj said the president had referred to all teacher unions in the country for supporting the campaign of being in class, on time and teaching for at least seven hours a day.

“It is unclear why premier Zille decided to see Sadtu and left out other teacher unions,” Maharaj said. “There are many teacher unions in the country and all play a critical role as a partner of government, in promoting the quality learning and teaching campaign.”

Steenhuisen under pressure as DA gets buyer’s remorse