Shell feels the bite of Iran sanction with R1bn debt 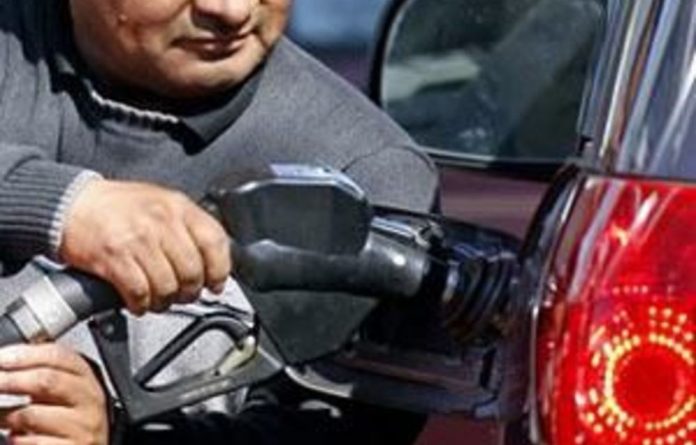 Royal Dutch Shell is struggling to pay off $1-billion that it owes Iran for crude oil because European Union and US financial sanctions now make it almost impossible to process payments, industry sources said.

Four sources said the oil major owes a large sum to the National Iranian Oil Co (NIOC) for deliveries of crude with one putting the figure at close to $1-billion. A debt of that size would equate to roughly four large tanker loads of Iranian crude or about 8-million barrels.

“Shell is working hard to figure out a way to pay NIOC,” said an industry source, who requested anonymity. “It’s very sensitive and very difficult. They want to stay on good terms with Iran, while abiding by sanctions.”

The European Union toughened financial sanctions and placed a ban on Iranian oil imports on January 23 but gave companies until July 1 to wind down their existing business.

Shell CEO Peter Voser said on March 7 the company would take its final deliveries of Iranian crude “within a matter of weeks”.

Rigorous US and European financial measures, aimed at punishing Iran for its nuclear programme have already come into force, making it increasingly difficult to pay for and ship crude from Iran, say oil executives.

“There are big frustrations with the payment route — the US pressure is really working,” said a senior oil source. “It’s now nearly impossible to use the banking system.”

Such financial restrictions were in part behind Total’s decision to stop purchasing Iranian crude at the end of last year, industry sources say. Total also bought about 100 000 barrels per day from Tehran.

Industry sources say some of Iran’s big customers may have been using the Dubai-based Noor Islamic Bank to channel payments to Iran. It is not known whether Shell was processing payments via Noor Islamic Bank.

Cutting ties
Diplomats say the bank bowed to pressure from Washington and cut ties with Iranian banks in the United Arab Emirates at the end of last year.

Given the outstanding amount owed in the face of sanctions, senior oil executives say the only way forward is for Shell to ask the British government to help settle the account with Iran.

An approach was made by Shell, sources say, but the company was rebuffed.

A small portion of the Shell debt could be written off through an outstanding payment NIOC owes the company for development of the offshore Soroush/Nowrooz oilfields, say industry sources.

Shell and European rivals such as Total and Italy’s Eni have built longstanding relationships with Iran, OPEC’s second largest exporter, through their work at the country’s oilfields and years of crude oil purchases.

But while they are loath to burn bridges with Tehran, they also cannot afford to put business in the US and elsewhere in the West at risk. — Reuters