The smart money is on festivals 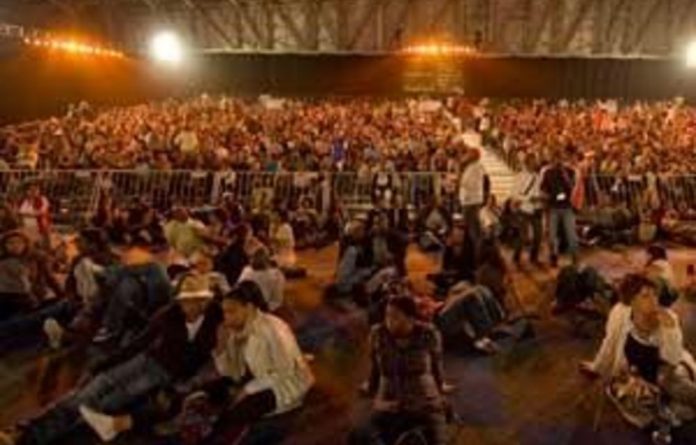 The cultural industries are not ­recognised as industries, according to Rashid Lombard, chief executive of espAfrika and director of the Cape Town International Jazz Festival. This ties in with what the ­spokesperson for the South African Revenue Service, Adrian Lackay, has said: “The arts sector is too small to quantify [its contribution to the economy]”.

Ironically, the festival, although it relies heavily on sponsorships, contributes R498.6-million to the gross domestic product of the Western Cape, according to the tourism and leisure studies department of North-West University.

So, if figures such as these do not impress donors, what can organisers do to add appeal to their events?

Challenging times since the end of World Cup fever are seeing a growing number of companies divorcing themselves from decades-long sports sponsorships and moving into the arts. Standard Bank is one example and Mandie van der Spuy, head of arts and jazz sponsorships at the bank, attributes the change to budgetary constraints.

The bank’s reduced but continued presence in the arts has at its core the need to “nurture and promote the development of both the visual and performing arts in our country”, Van der Spuy said.

Standard is no stranger to long-term commitments. Although it no longer “owns” the National Arts Festival in Grahamstown, it has sponsored the event for 30 years, with a particular focus on jazz and the youth.

Tony Lankester, chief executive of the festival, agreed with Lombard’s assessment of funding so, for him, “in terms of South African sponsorship, this is huge”. Another bank, Absa, now sponsors the Klein Karoo Nasionale Kunstefees.

Whichever stage you gaze at, it is festival sponsorship rather than support for short-lived events that seems to have the elusive X factor.

Festivals create an environment in which people are totally immersed for several days. This means prolonged exposure to the sponsor’s brands — as opposed to “having your logo on the bicep of a football star”, according to Lankester.

Behind this is a sharp awareness of another alluring aspect of this kind of sponsorship — its cost-effectiveness. And the festivals themselves are becoming increasingly iconic. Splashy Fen and Oppikoppi, for example, are now brands in their own right and the Cape Town jazz festival markets itself not only as a music but also as a “lifestyle festival”.

As these events draw ever-bigger crowds and while companies search for ways to cut costs while still ­honouring their social responsibility, the arts festivals could become the magnet for the smart sponsorship money.