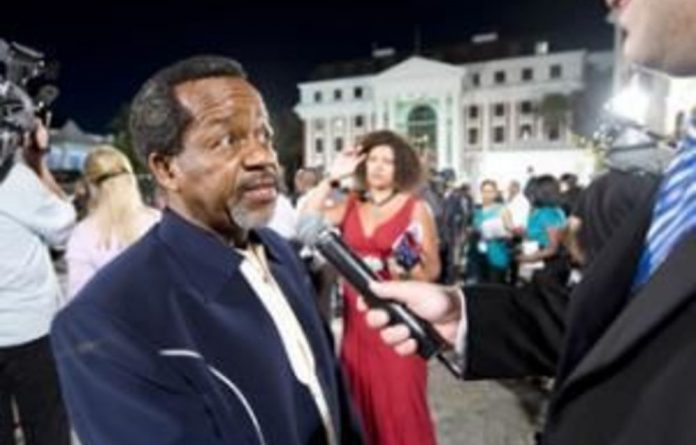 Around R30-billion is lost each year as a result of fraud and corruption at government level, the African Christian Democratic Party (ACDP) said on Saturday.

“The Special Investigating Unit (SIU), in response to an ACDP question, stated that the extent of fraud and corruption in the state procurement process is estimated to be between R25- to R30-billion per year,” the party’s leader Kenneth Meshoe said in a statement.

“Whilst the government has adopted many polices and task teams to fight corruption, it doesn’t seem to be helping,” said Meshoe.

Meshoe said to combat the high levels of corrupt activities, the party concluded that the personnel and capacity of the SIU should immediately be expanded.

Capacity in turn should be increased in allied law enforcement agencies such as the Asset Forfeiture Unit and Hawks.

Improved state auditing processes, protection for whistleblowers and holding director generals’ accountable were also areas that needed to be addressed.

A year of yearning
The SIU’s mandate, it states on it’s website, is to ‘investigate maladministration and corruption within the public sector and to institute civil proceedings to recover losses and secure savings to the State.”

Exactly a year ago, then head of the SIU Willie Hofmeyr told Parliament’s portfolio committee on justice: “We have received a flood of new cases. Some of them are very big.”

His report revealed a staggering amount of cases related to corruption in the police, the public broadcaster, the land-reform and housing subsidy systems, state departments and municipalities.

He outlined 16 new proclamations received by the anti-graft unit in 2011, the most ever in its 15-year history, before commenting wryly that “few professionals in South Africa are honest”.

Government coherence
In February Hofmeyr stated that the fight against corruption will only be won if there was more coherence in government.

“If we are to deal with corruption effectively it is very important that the different parts and streams of government work more closely than we do at the moment,” he said.

“The difficulty… at the moment is that there is not a great coherence to what we do. There is not a single place where the accountability rests.”

Hofmeyr said the government had set a target of convicting 100 people –with illicit assets exceeding R5 million — by 2014.

He said the establishment of the Anti-Corruption Task Team (ACTT) in the justice cluster was important in helping to achieve that number. — Sapa