Bin Laden’s widows to be deported out of Pakistan 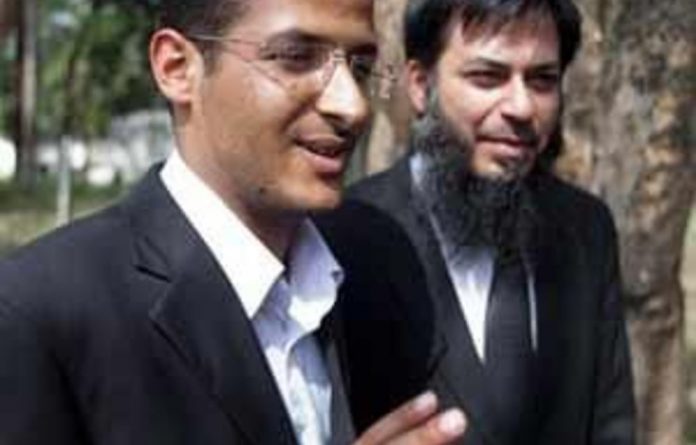 A Pakistani court on Monday sentenced Osama bin Laden’s three widows and two of his daughters to 45 days detention for illegal residency and ordered their deportation as soon as possible.

Their lawyer Muhammad Aamir said the period of detention began on March 3, when they were formally arrested on charges of illegal entry and residency in Pakistan and that they would continue to be held at their villa in Islamabad.

“The interior secretary has been directed to arrange their deportation,” Aamir told reporters outside the home in the capital, where the al-Qaeda leader’s widows are living and which officials have declared a “sub jail”.

“I think it will be completed probably in two weeks,” he added.

Zakarya Ahmad Abd al-Fattah, the Yemeni brother of Bin Laden’s youngest and reputedly favourite wife, Amal, confirmed the sentence and said the judge had also imposed a fine of 10 000 rupees each, as a precursor to repatriation.

“The court has also given direction to the government to arrange the necessary documents for their earliest repatriation,” Fattah told reporters.