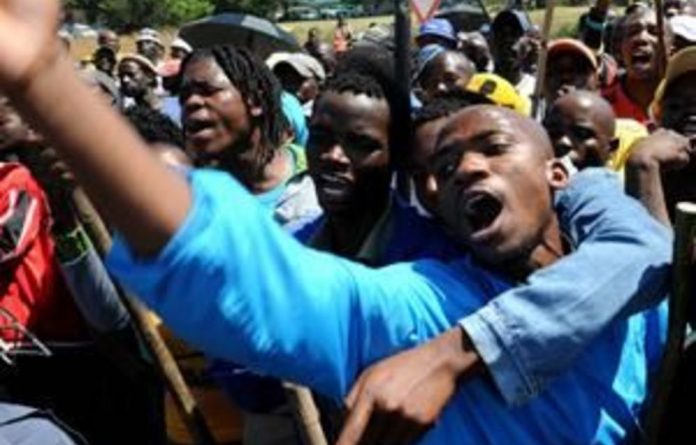 Both the poor and the middle class are in for some tough adjustments in this second quarter of the year and we are likely to see a particularly long and acrimonious strike season — as well as many more hungry people.

The petrol price hike this week brings total increases for the past 12 months to an even 20%. Metrorail fare increases implemented this week start at 13%, but most regular users will pay closer to a third more. The tolls to be implemented on Gauteng freeways at the end of the month will increase direct costs for daily non-taxi commuters by 40%. And that is before the 16% and upwards increase in electricity prices. All these increases are well above the general rate of inflation, increases in social grants and those that salaried workers and wage earners can hope to achieve. They are also all directly under the control of the government, at least in part.

There are many complications. The government has no influence over the base price of oil. Gauteng’s improved freeways need to be paid for, somehow, just as new power stations need to be funded. Making users pay directly, instead of increasing taxes across the board, makes sense.

But the government does control the duration over which major capital projects are funded. It is in full control of the levies imposed on fuel, which make up nearly half of the most recent petrol price increase. It decides how much of the revenue on these services is sacrificed to administration and the cost of collection. It is in charge of the policy that prevents retail competition in the price of fuel. Many price levers are in the hands of government.

Those levers are not enough to prevent entirely the impact higher transport costs will have on the cost of food, or on wage demands. But we have seen little indication of any intent to use them at all, no debate on fuel or power liberalisation or greater state borrowing, no focus on increasing the efficiency of the bureaucracy, no restructuring of fuel levies. The government appears to believe South Africa will simply take the pain. We doubt it.