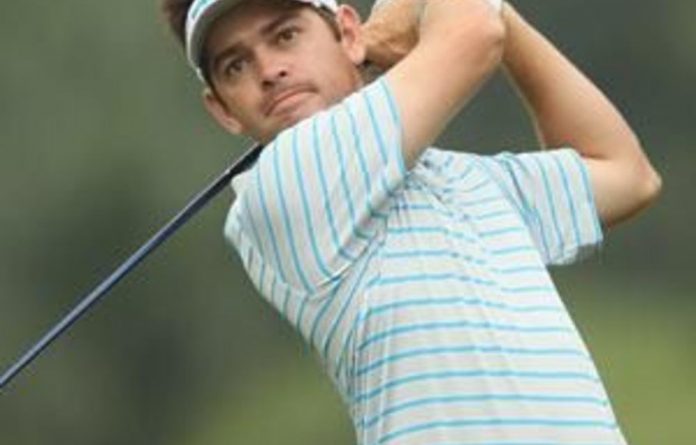 Louis Oosthuizen follows in the footsteps of Rory McIlroy this week as he looks to recover quickly from US Masters disappointment in the tropical heat of the Maybank Malaysian Open.

The South African was just centimetres away from his second major victory in Sunday’s dramatic play-off, before Bubba Watson pulled out a tournament-winning wonder-shot from trees on the second play-off hole.

Just three days later and Oosthuizen, winner of the 2010 British Open, has travelled 16 000km to steamy Kuala Lumpur, where he joins four other major champions for the $2.5-million Malaysian Open.

It’s a challenge met with gusto last year by McIlroy, who atoned for throwing away a four-shot lead on the final day of the 2011 Masters by heading the field for two rounds in Malaysia, before eventually finishing third.

And the Northern Irishman proved it was possible to bounce back from a major near-miss when, just two months later, he won the US Open with a record low score.

Oosthuizen has been joined on the trip from Augusta by compatriot Charl Schwartzel, who also knows the routine after winning last year’s Masters and finishing tied 11th in Malaysia a week later.

However, defending champion Matteo Manassero warned it was “nearly impossible” for any player to cope with the journey, the jetlag and Malaysia’s draining humidity, immediately after the rigours of the Masters.

“If you come in a week like this being tired, it’s nearly impossible. It’s very difficult,” said the 18-year-old Italian, who claimed his second European Tour win by one shot last year and did not play at Augusta.

“Rory did it last year after what happened to him last year in the Masters, and it was amazing he was able to compete — you’ve got to be very, very fit.

“But I think I couldn’t have competed this week after being at the Masters because it would have been so difficult to just carry on for four days in this weather.”

There will be no late start for Oosthuizen and Schwartzel, who tee off at 8am on Thursday alongside three-time Asian order of merit winner Thongchai Jaidee. Kaymer has the luxury of a 12:50pm start. — Sapa-AFP