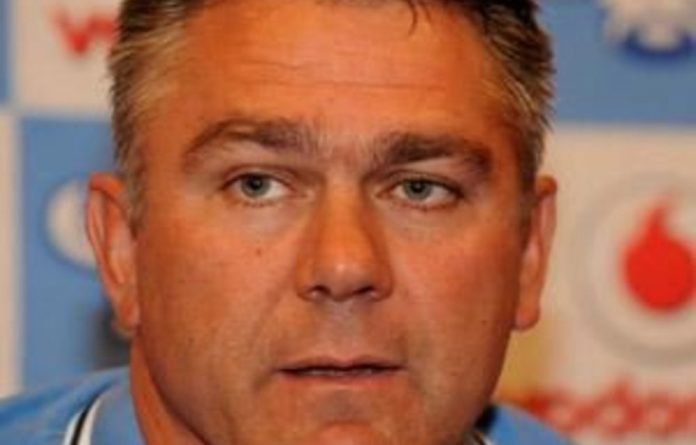 Captains from the Lions and the Cheetahs sides that attended the four-day Springbok camp in Pretoria believe players now have a better understanding of what Springbok coach Heyneke Meyer expects from them.

Cheetahs skipper Adriaan Strauss was among the 30 players invited to the camp in preparation for the incoming tour against England in June.

“It’s a great honour, especially for the younger players, to be included,” Strauss said on Thursday.

“It’s great to see the structures that the coach wants to put in place.

“It is good to share the vision and to know all the South African rugby players are sharing the same vision that the coach has.

“I think we are leaving here with a lot of work done and we know the structures that Heyneke wants to put in place.”

Small tweaks
While Meyer’s approach may be different to that of his predecessors, Strauss said the Springboks would not veer too much from the tried-and-tested brand of South African rugby.

“We have a certain brand of rugby, and there is definitely a difference in the way the Boks played before and how we will play now,” said Strauss.

“I think it is more about tweaking small things, though, and I don’t think there will be major changes.”

His namesake, Lions captain Joshua Strauss, said the players would leave the camp knowing what to expect when they are called up for national duty.

“It was awesome. The intensity wasn’t too high,” Strauss said.

“It is a big week for the Cheetahs and the Lions, so you get time to refresh, but a lot of detail are put in as well.”

Greater insight
Meyer dedicated 15 minutes to each player in the camp.

“I had one-on-ones with every single player, going through their stats, and I think it went well,” Meyer said.

“It is actually surprising how much we covered in three-and-a-half days. They know exactly where they stand.”

The coach said he now had greater insight into the individual roles of the players at their franchises.

“Sometimes you don’t understand why a player in a certain position makes an option that I sometimes think may not have been the right option,” Meyer said.

“It was great speaking to them and asking what their roles are in their respective teams and what the coaches want from them in a specific situation.”

Meyer emphasised that he did not want to dictate how the players should play their rugby but opted for one-on-one discussions to have a better understanding of the individuals.

“I don’t want to have one-on-ones with the players and tell them what they should do at their franchises,” he said.