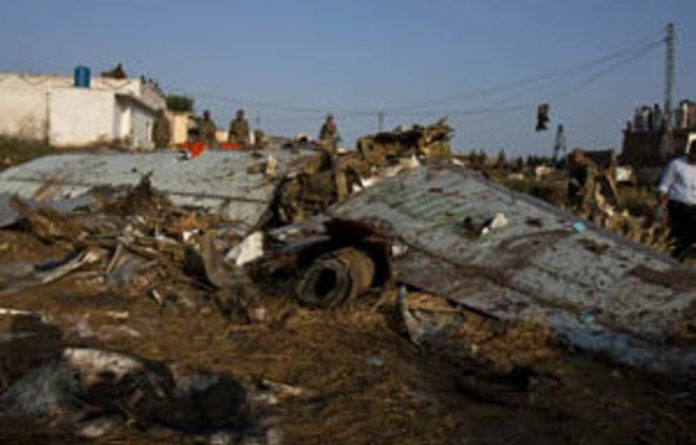 All 127 people on board a Boeing 737 that crashed near Islamabad in bad weather are dead, hospital and civil aviation officials said on Saturday.

The Bhoja Air flight from Karachi came down in fields near a residential area on the edge of the Pakistani capital on Friday evening, as it was attempting to land at the city’s international airport.

State television reported that all hospitals in Islamabad and the nearby city of Rawalpindi had been put on high alert after the crash.

The last major aviation accident in Pakistan occurred in July 2010, when a commercial airliner operated by AirBlue with 152 people on board crashed into the hills overlooking Islamabad.